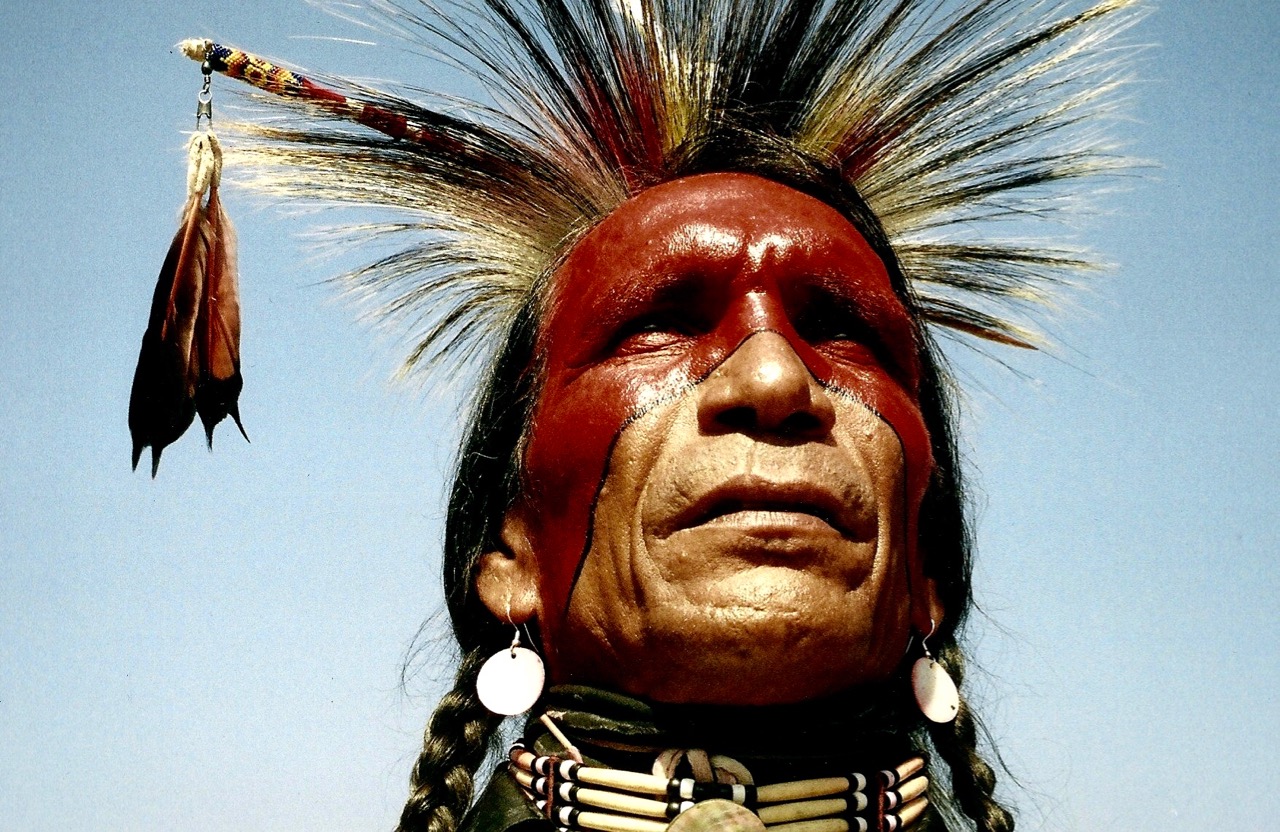 The history of the Great Plains of North America is a recent one and very much part of the people today. It is a living entity that is felt rather than viewed, embraced rather than held at a detached distance. Ancestral lines are well remembered and very much part of the identity of each individual. The photographs in this collection represent some of the many people and places whose stories are an intrinsic part of my experience of the Great Plains over the last twenty-seven years. Pictured top of page is a photograph of Tommy Christian an enrolled member of the Hunkpapa-Lakota Nation in Montana in 2006.

In 1982 I met Jack Little an Oglala-Brule-Lakota from the Rosebud Reservation, South Dakota. Jack’s story and that of his family illustrates the very closeness of the history of Native America and the Great Plains region.  Jack was born in a tepee in the winter months of 1920 and named in the traditional manner of his people by the Medicine Man Crazy Cat. Jack’s earliest recollections of education in the Lakota way, was in time spent with his grandfather Mahalhpaya, who was one of only a handful of male survivors of the 1890 Wounded Knee Massacre. Jack’s maternal grandmother survived the infamous 1876 Battle of the Little Bighorn. Jack, in a life spanning much of the twentieth century faced many challenges, participated in and experienced some of the best but unfortunately also some of the most shameful events of our recent past. His survival, ability to find a place in this world and his commitment to teaching the ways of his people continue to be an inspiration long after his passing. 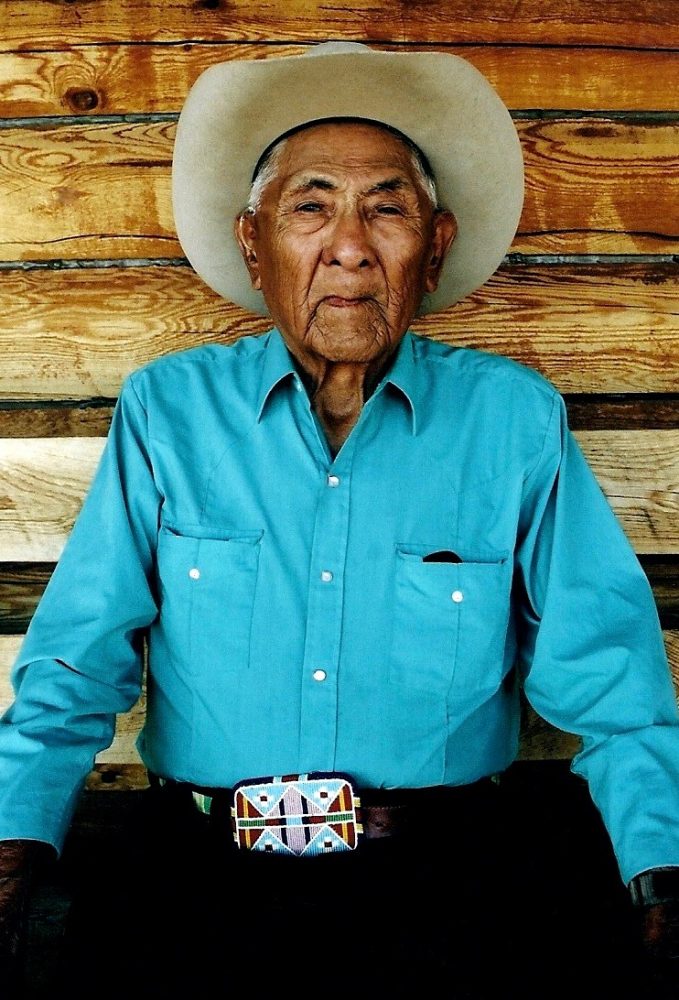 On the Great Plains the past continues to be so very much part of the present.  Visiting the Crow Reservation, Montana in 2006 I was introduced to Chief Joe Medicine Crow then aged ninety-one. While having coffee outside on the Custer Battlefield Trading Post porch, Joe pointed across to Last Stand Hill and proceeded to relate stories about his grandfather, White Man Run’s Him and his adventures with George Armstrong Custer and the Seventh Cavalry at the Little Bighorn. In recent years I am pleased to say that there has been a genuine attempt to acknowledge that the history of the Little Bighorn has, like all stories, two sides to it.  At the Little Bighorn Battlefield an Indian Memorial has been erected and nine Lakota and Cheyenne markers have been located around the battlefield. As the daylight starts to fade across the battlefield and one of those truly beautiful Montana skies begins to make an appearance the Indian Memorial truly comes alive.

Tommy Christian, a Traditional Dance Powwow Champion features prominently in this collection of photographs. Tommy is Hunkpapa-Lakota whose ancestors fled to Canada with Ceremonial Chief Sitting Bull as part of a group that refused to surrender to the United States Government after the Battle of the Little Bighorn. However unlike Sitting Bull and some of his followers who eventually returned to the United States to live on the Standing Rock Reservation in South Dakota, Tommy’s family remained in Canada. Only seventeen people today can lay claim to this proud heritage.

The life and history of people such as Jack Little, Joe Medicine Crow and Tommy Christian coupled with the beauty and often harsh reality of the landscape represent just part of the rich tapestry of life that makes the long drives across the Great Plains so rewarding and worthwhile. In the summer of 2008 I had the opportunity to revisit my favourite National Monuments and some of the lesser known battlefields and sacred sites of the Great Plains, images of which feature in this collection. It was however the time spent visiting with the people that gave me a brief but hopeful glimpse into the continuing story of the Great Plains and offering confirmation that despite the almost overwhelming odds, at its heart Native America is still very much alive.  Andrew Hogarth 12.2.2012. 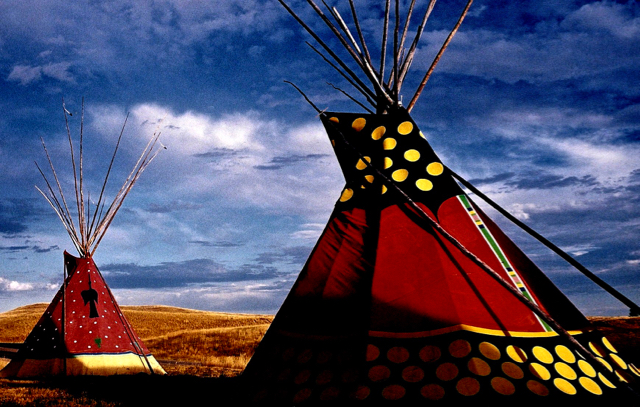 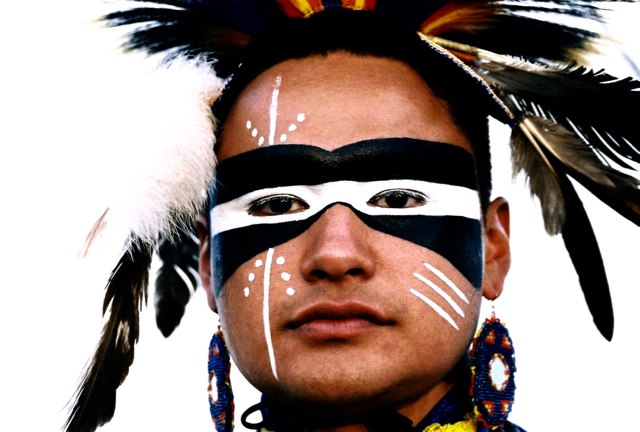 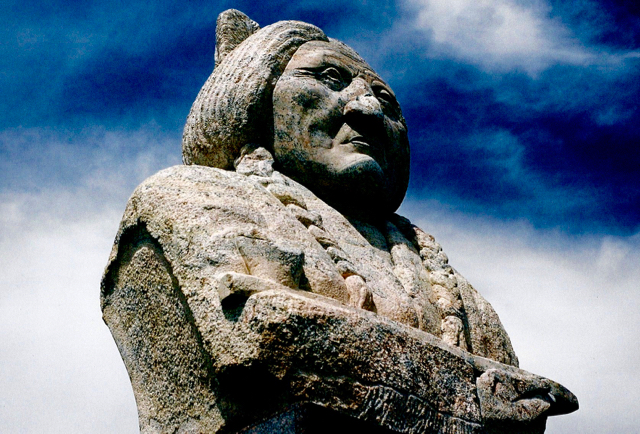