Great Plains captures the essence of the landscape and the history

The  intense  collaboration  of  haunting  melodies  and  soulful  lyrics

on  Great Plains provide a unique experience for both the student

and  novice of the American West and its native peoples.

The Great  Plains album is a journey through one of the most exciting and restive periods of American history.  Andrew  Hogarth’s extensive travels throughout the Great Plains are reflected in his lyrics and familiarity with his topic. He has captured  the   honesty and plight of the Lakota and Cheyenne  people   through  his   many  meetings with  both  respected   tribal   elders and   contemporary  Plains Indian people, building  a  relationship of trust and friendship with them.  Chris Fishers’s  powerful voice and melodies wrap the words in the light and shadow that became so familiar to the people of the Great Plains. The music  transports the listener through an age of violent change and sad  inevitability, yet  it  is also a celebration of love and a way of life forever lost.  Championing the lives and ways  of  some  true  leaders  of humanity, Great  Plains  challenges the listener ‘s  preconceptions and stereotyping of  native Americans as portrayed and encouraged by Hollywood and highlights an emotional genocide fostered and then largely ignored by the United States government. 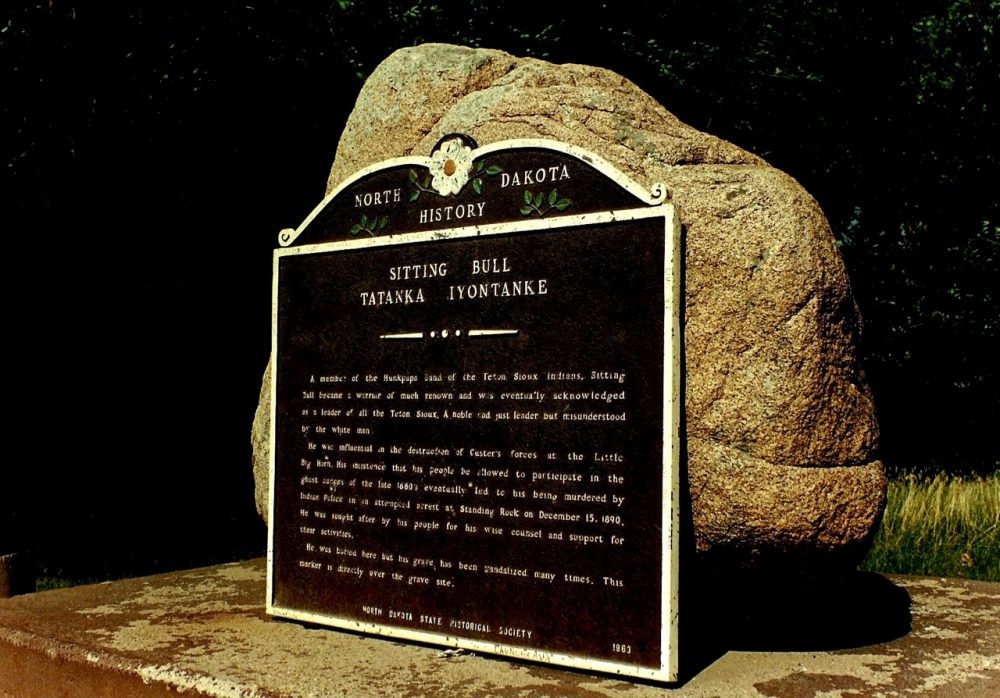 The opening track “Sitting Bull”, encapsulates the philosophy of arguably the most complex of all Plains Indian leaders. Sitting Bull was a man who knew so much more than his lifetime permitted him to reveal. He understood the importance of respect throughout the passage of life and struggled to bridge the gulf between victor and vanquished. The sonorous strains of the song honour a man whose vision was never clouded by what he saw and experienced. Widely reputed to be scornful of the white man and intolerant of fools, Sitting Bull’s laconic style belied a passion and determination that soars like freedom through the words and melody of this song. 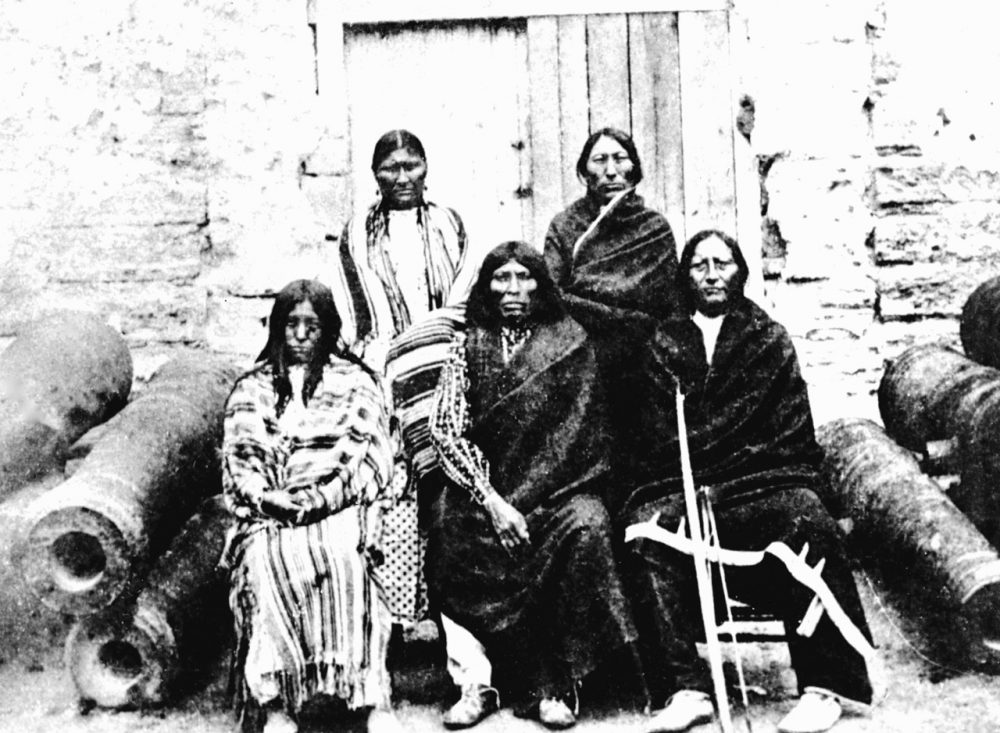 “Medicine Water”, although a war song,  transcends the persecution of one of the Plains’ greatest survivors, the Cheyenne, to celebrate the pride and dignity of one of their most respected chiefs, Medicine Water. There is a fatalism in these lyrics that somehow still manages to convey the power of respect for a true leader – a combination of a belief system that  has been earned and learned over a lifetime of hardship is cleverly woven into a lyrical form that poignantly states the plight of minority populations.  Andrew Hogarth’s respect and admiration for this leader and his people is unmitigated. 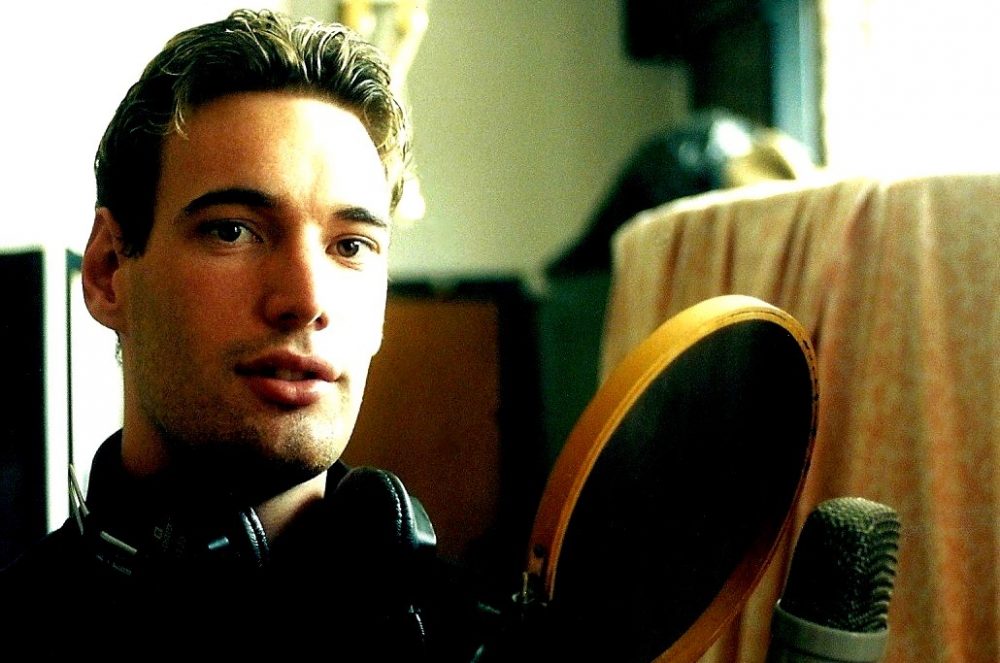 The tying in of the contemporary with the historical is the essence of “In Dreams”. Chris Fisher’s journey to a higher destination is ambitiously based on his experiences garnered from the creation of Great Plains. It is a fluid and moving tribute to the impact Native American history and culture has had on his creative processes. The song crosses many boundaries and can be applied to the struggles and realisations of individuals world wide. 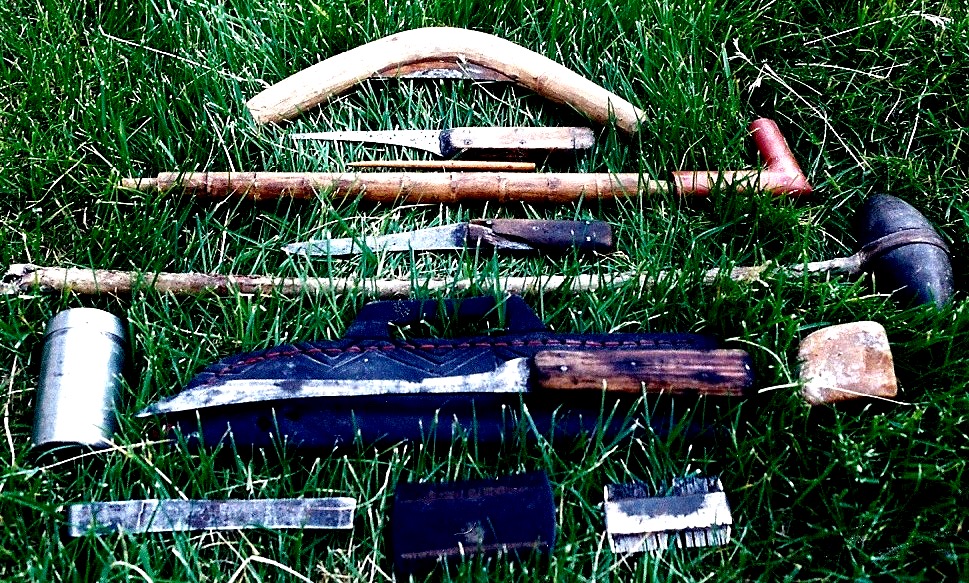 “Lightning Creek” is an emotive recollection of the tragedy that was the Sioux massacre at Lightning Creek. The music sets the scene, thrumming guitar and the heartbeat of drums build to transport the listener back to a time of inexorable blood-letting. Looking over their shoulders in wild-eyed fear, the people ran before a hail of bullets only to fall further behind in their attempts to join the white race.  The pain of the victims is tangible; the perpetrators of the crime, the trophy hunters, are replaced, many year later, by the tribe’s  indefatigable elders ,who, using no more than innate programming, return to locate and reclaim the bones of their tribes people and lay their souls to rest. The weary patience of these battle worn people endures in this haunting piece. 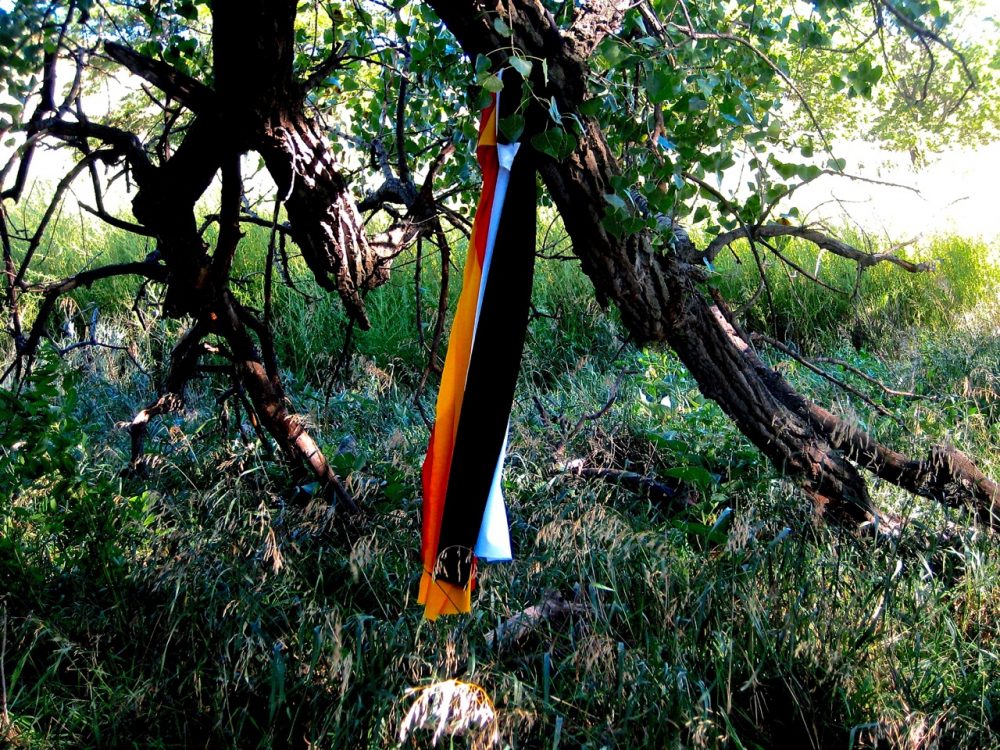 For the Cheyenne, proud claimants of a long and rich history, “Sweet Medicine” tells some of the mystery surrounding this almost mythological figure. It is an insightful look into the 1875 massacre at Sappa Creek, yet another instance where Cheyenne women and children bore the brunt of military cowardice and Manifest Destiny. However, rather than focusing on the tragedy at hand, the lyrics and melodies encourage the listener’s imagination to relocate – to celebrate the power of solidarity and pride of lives less ordinary. 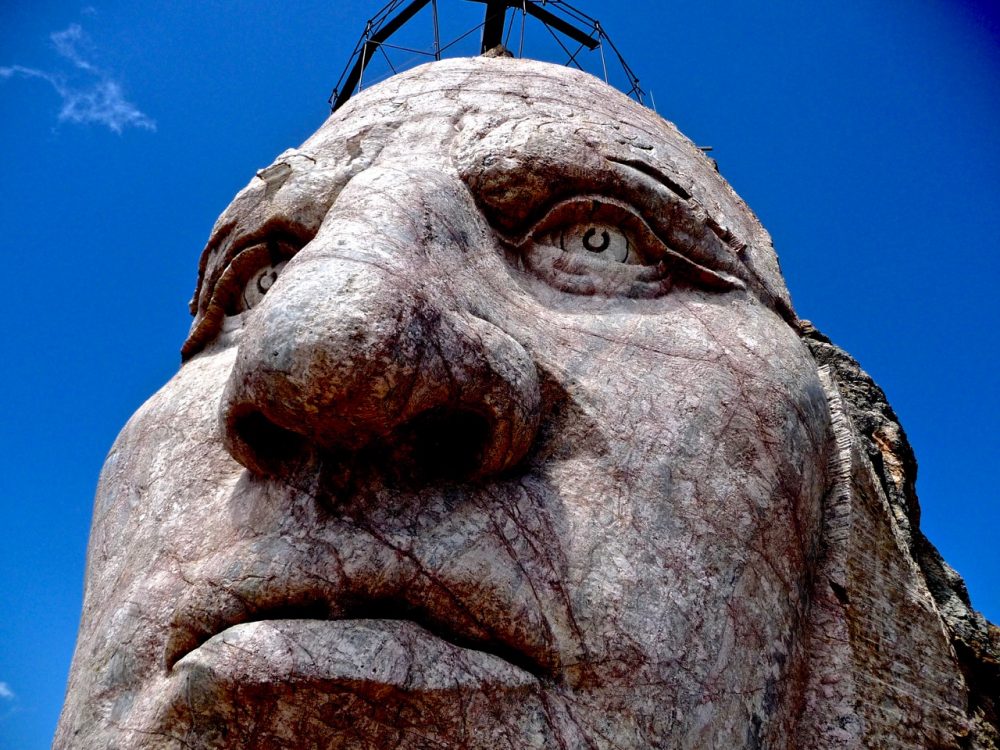 In “Crazy Horse” we learn something of the life of “the Strange Man of the Oglalas”. A mystic in the true sense of the word, Crazy Horse led an arcane existence but was never far from the people who needed him. Chris Fisher has distilled the essence of a man who was rebel and a loner, but who surrendered his life for the people he loved and the cause of freedom.  Short, sharp sentences of pure admiration are punctuated by what are said to have been Crazy Horse’s last words “A good day to fight, a good day to die! Brave Hearts…” 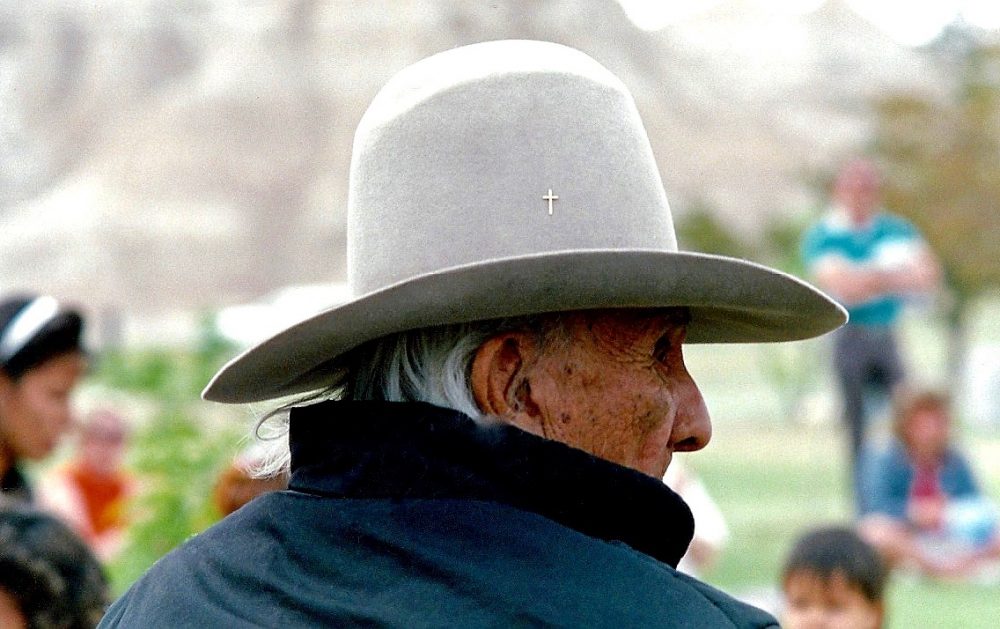 Andrew Hogarth’s message is clear in “Hands of Time”.  He connects the past and present, blending them seamlessly, and exhorts us to look behind and heed the warning given him by Frank Fools Crow  to “stop, look and listen, shake the hands of time”. Andrew’s passion must surely be his linking of the oral traditions of the past with the contemporary issues of today. Through his photography he is making history real, abolishing the static images of Native Americans and showing them to be a dynamic cultural force. The teachings and vision of such leaders as Fools Crow remain now, as then, an inspiration to people everywhere. 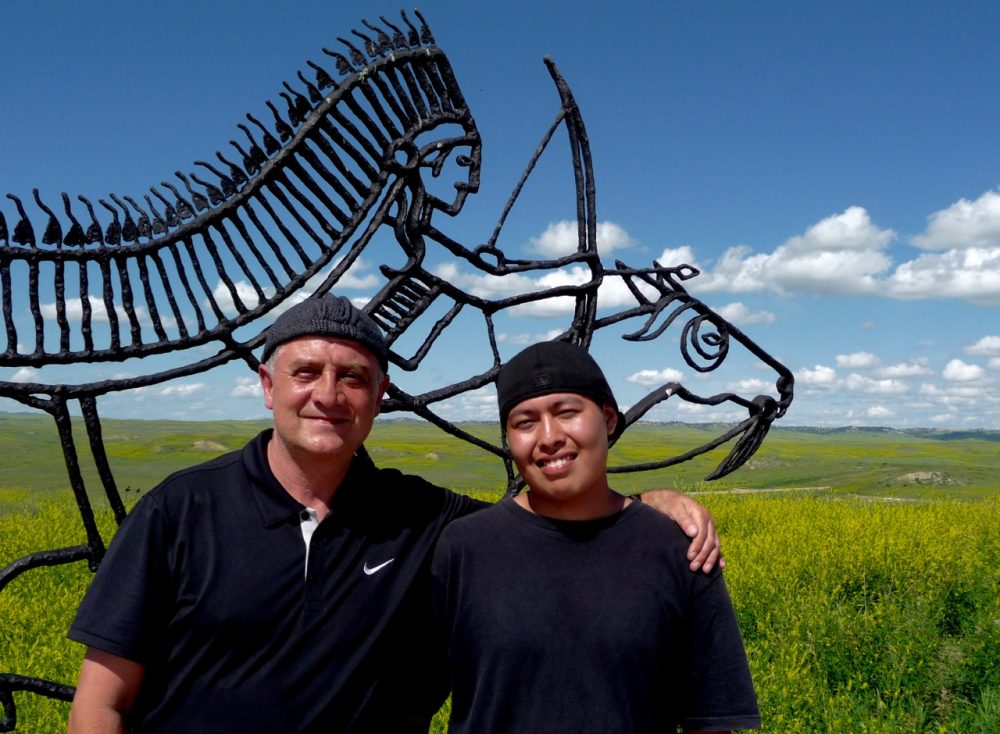 The theme of hardship and struggle is softened by a message of hope in “Reach Up”. Chris Fisher encourages us to gather our strength and look beyond, as Crazy Horse did, in times of need, and aspire. Throughout history, especially that concerning Native Americans, oppression and violence shaped what was to come.  The ability to rise above pain and suffering is one of the greatest traits of human nature.  The soul, however tortured, will endure – the passion of life and the promise of hope keeping us from being overwhelmed. 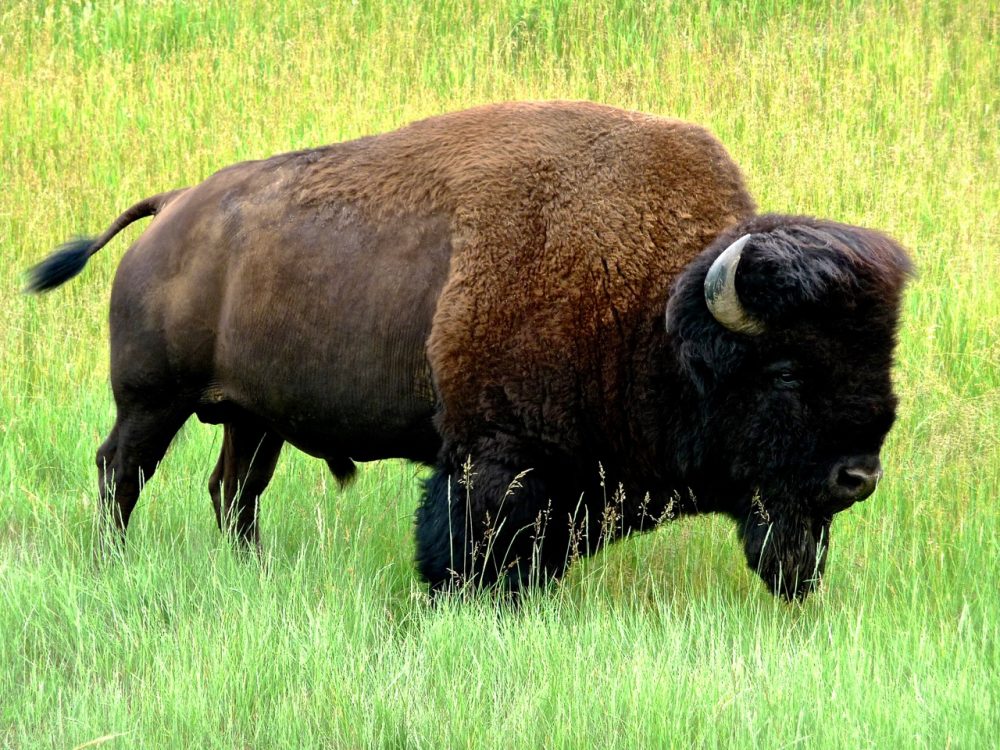 In Andrew Hogarth’s words, the Great Plains “is a place where the distinctions between past, present and future are subtly blurred”. The ghosts of the past still roam the vastness of the prairie, haunting those places so redolent in tragedy and defeat.  Entering this land through the lyrics and melody of “Great Plains”, one is taken by the timelessness of the space and the almost disturbing nature of the winds that blow with the magic of long-gone histories. History is alive here. A place of birth and death, of the absolute love of the freedom and honesty of  life,  the ancestral home of Crazy Horse, Sitting Bull and Red Cloud, the undulating lands where the bison roamed, the Great Plains carry a message through eddies of burning sweet grass; it is all still here, waiting to cast its spell over today’s traveller. 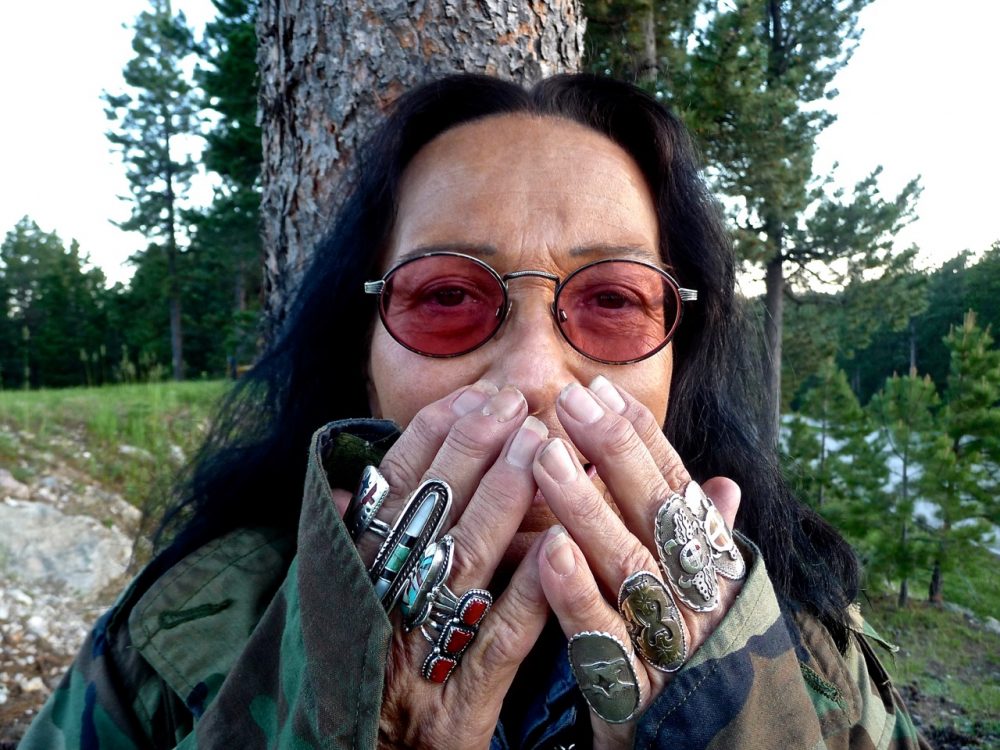 “Angels’ Play” is Chris Fisher’s celebration of the concept of love and as such, it applauds the sheer joy of being upheld in an embrace of trust and truth; of declaring it to the world.  The love that sustains a culture, that will hold fast in times of trouble, is the love that endures and is passed on from generation to generation. For  the embattled and persecuted, for the disenfranchised and vanquished, love stimulates protection – of systems and values. With love comes respect and a feeling of infinite capacity.  “Angels’ Play” pays homage to this greatest of emotions. 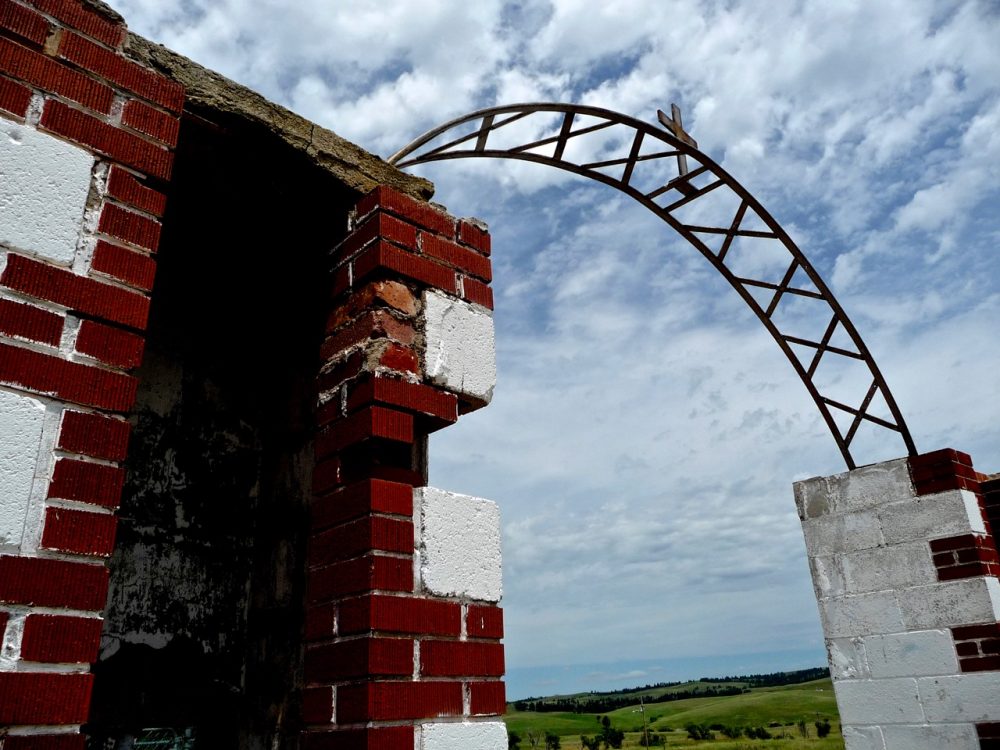 “Lakota Spirit” sums up Andrew Hogarth’s belief in the indomitable spirit of the Lakota Nation.  The struggle of the red man against the iron fist of his white oppressors is one that continues today.  A painful legacy has been passed down to the survivors of one of the great nations in the world. But their spirit remains. Withstanding such onslaughts of near genocide against their culture, the Plains Indians are gathering strength and reforming, and in their sights is the mending of the sacred circle. 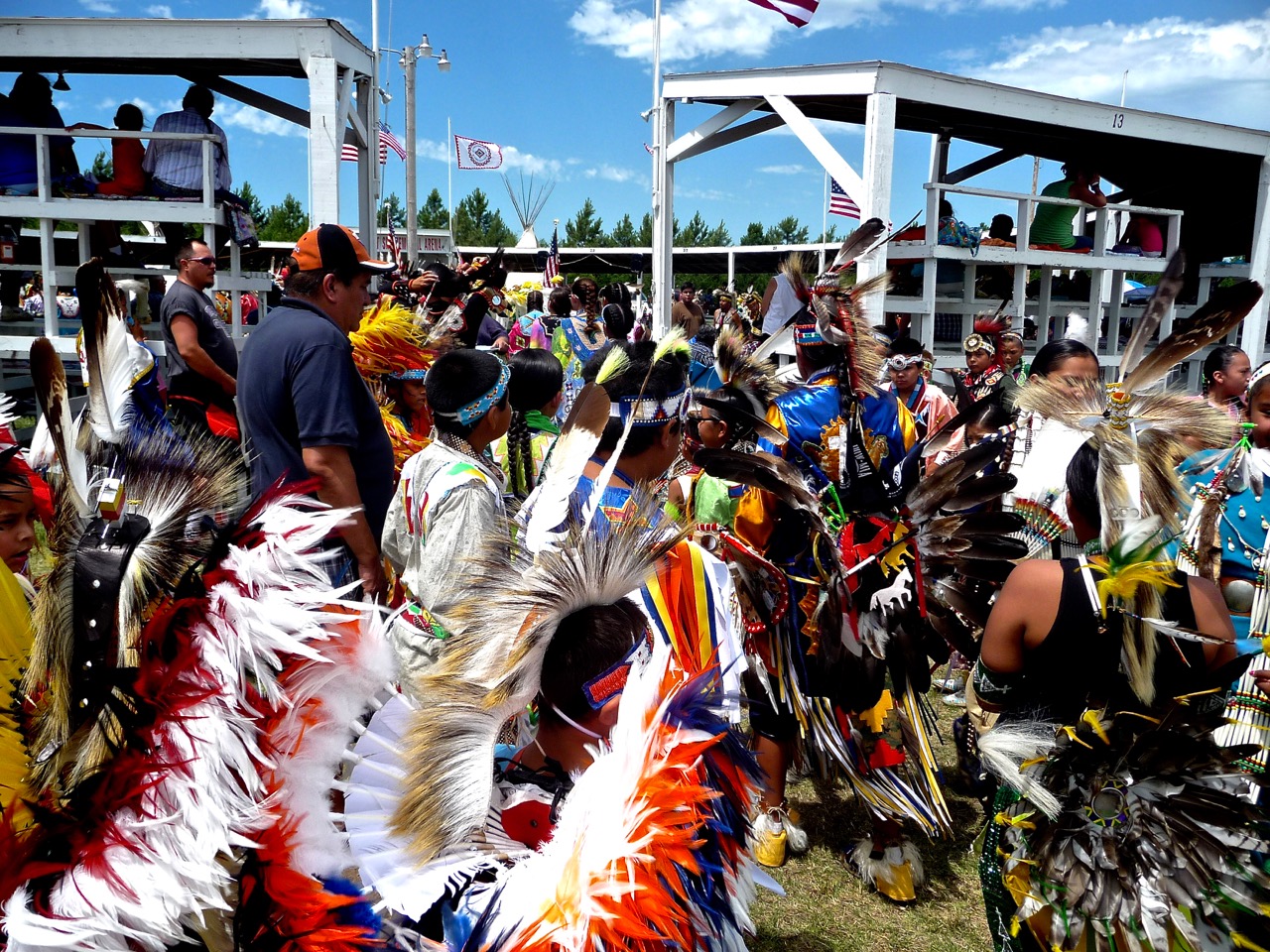 The message in this album is both historical and contemporary. It is one of hope and endurance, of tolerance and forgiveness – and of love; love for a people, a nation, a culture that blazed so brightly and was nearly extinguished so quickly and violently. It survives today and will continue to do so, a phoenix rising from the ashes. 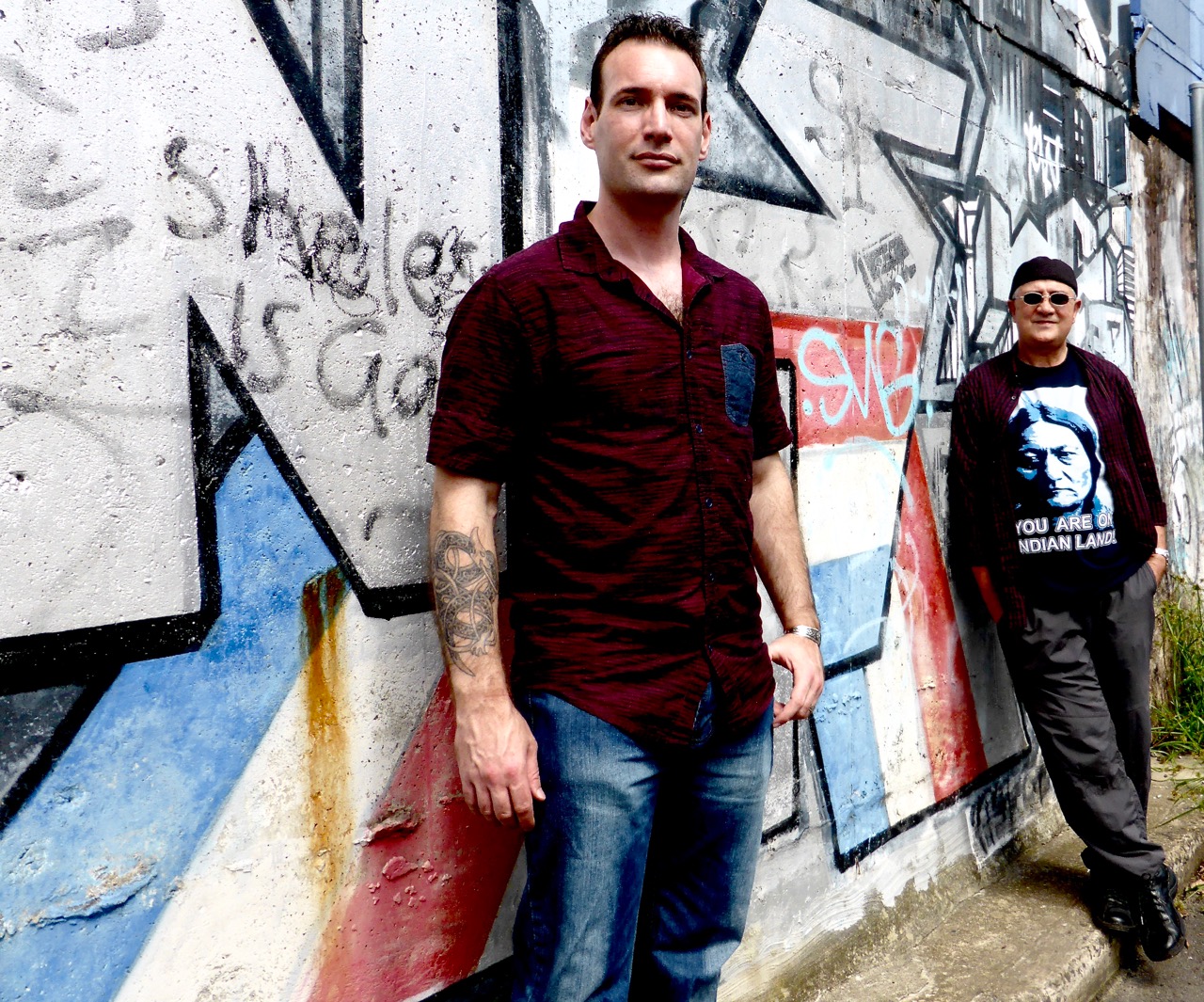