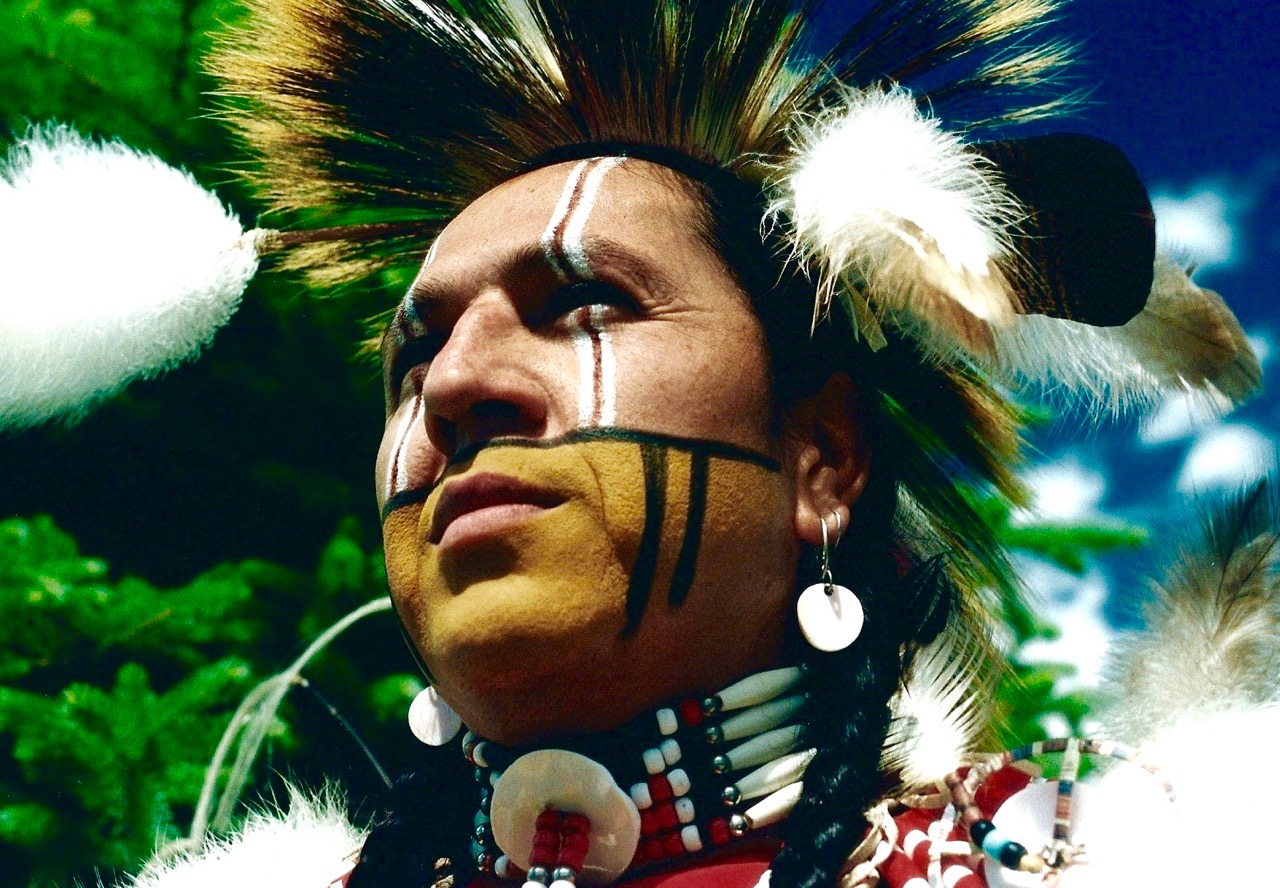 “Two years ago, Scottish-born Andrew Hogarth quit his steady job in Australia and set off to travel around America to sell his books. Now, with thousands of kilometers under his belt, not to mention book sales, Hogarth is bringing the subject matter of his efforts – photography of Native American Indians – back to Sydney. Hogarth has photographed American Indian culture over sixteen years and has produced four books, Lakota Spirit, Battlefields Monuments and Markers (about the American Indians’ battles with the United States government), Cheyenne Hole and Native Lands.

The photographs also have appeared in numerous exhibitions, and while Hogarth was selling his work in the United States, he took enough shots for another exhibition. This exhibition, called Powwow: Native American Celebration, is making its debut in Sydney.

“It’s the American Indian people coming together in their culture for a celebration,” Hogarth said. Every member of the tribe gets involved in making regalia from traditional hides and beadwork, and Hogarth remembers being at a powwow last year with about 10,000 present. “The atmosphere is just tremendous and they’re in the middle of nowhere.”

He always intended to record images of native Americans to bring understanding of the Indians into a modern context, because few images have been collected since the early sepia days of photography. ‘The three exhibitions have introduced people to Indians who are living today, and following their culture today, and that’s important because it takes the American Indian out of that time warp.”

But why would a self-taught Scotsman travel across the United states of America to record another people ?  ‘I grew up on a ‘reservation’ – a housing estate with 3,000 families, no amenities, a church with a minister who used to put the fear of God into us, a chip shop. 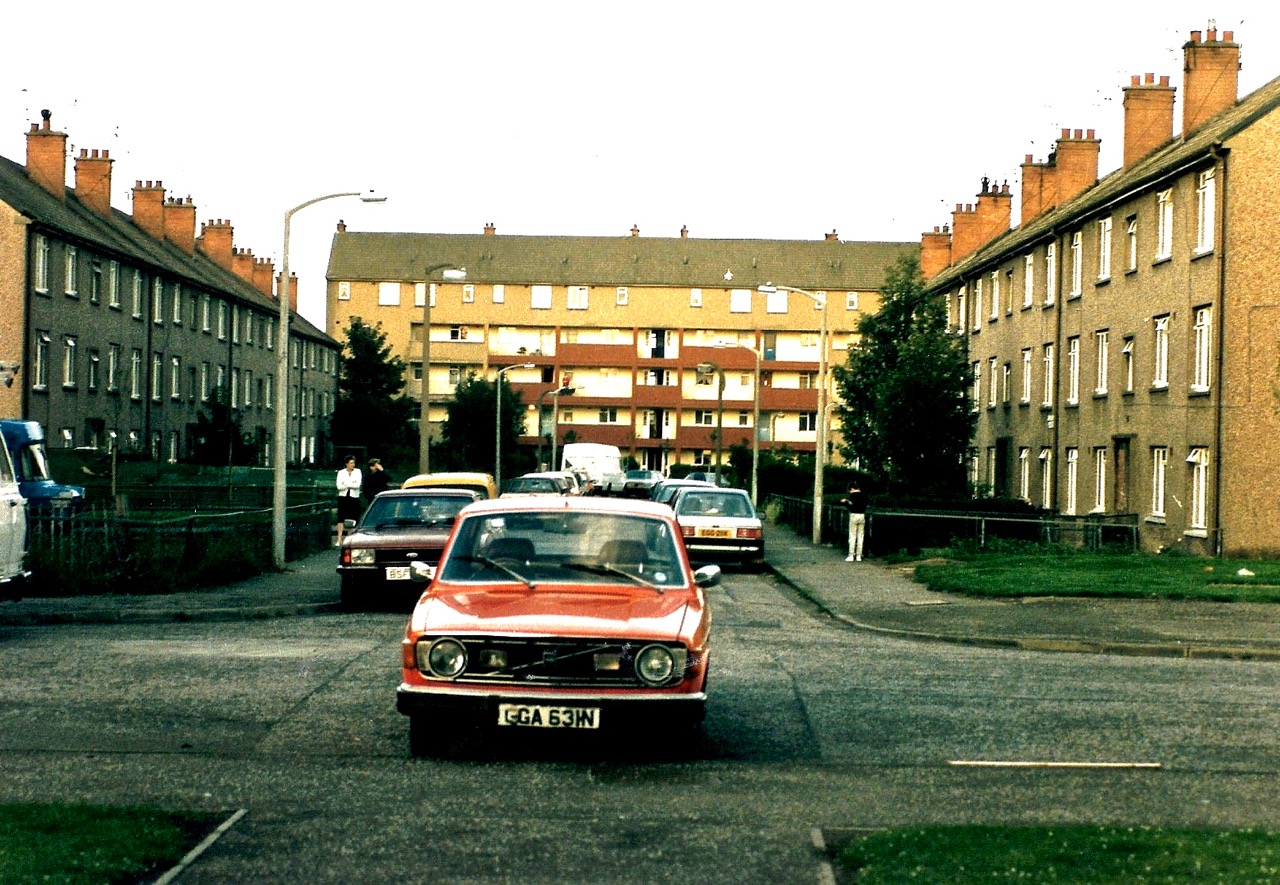 “Being a Scotsman, I basically got in amongst it and saw where the bullets flew, and then I tried to create an image for posterity. Nobody else was doing it.”  Hogarth said his hobby was never intended to become a livelihood, but admits the prospect of national exhibitions in America is exciting.

His three exhibitions will soon be available to Exhibits USA, a company with access to 7000 museums and art centres in America. Exhibits USA frame, mount and package exhibitions and also have access to colour publishers and CD-ROM producers, so Hogarth is hoping the possibilities for use of his work are endless.

“I never thought it was going to be like this, “Hogarth said. “I thought it would be nice if people went in the stores and purchased the books – but then the Battlefields book sold out. I had 3500 copies. He still uses the camera he has had for sixteen years, an Olympus OM 20, with one 35mm to 75mm zoom lens.

His approach to his United States travels is equally pragmatic: “I’m just pleased to have survived it. I’m not a roadside casualty. I haven’t been dumped behind one of the bars as I was having a few beers and trying to hang out. One of the hardest things you can do in your life is come between two cultures which don’t have a lot of respect for each other.” 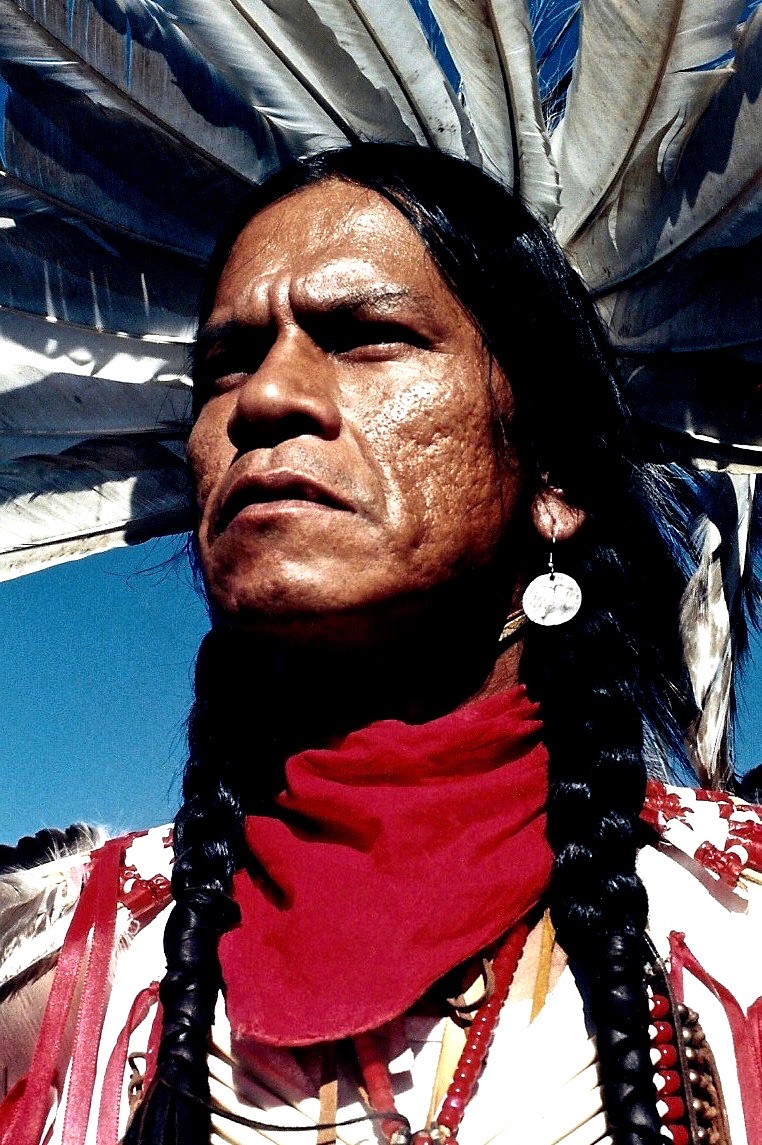