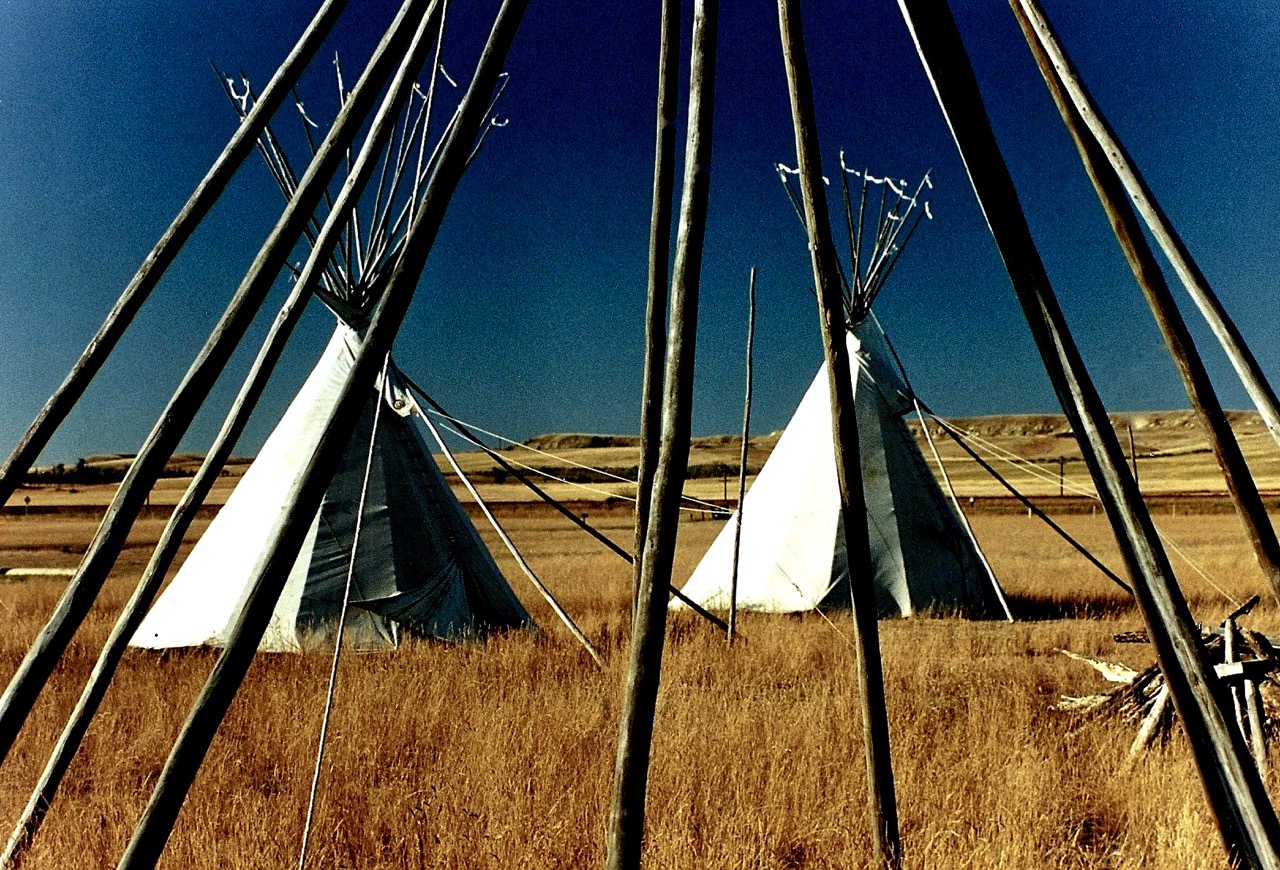 Images of the Red Man’s life

A childhood fascination with westerns led photographer Andrew Hogarth on a pilgrimage to the American West that was to take him ten years and across 148,000 kilometres. The photographs he took have been assembled into an exhibition entitled Native Lands: The West of the American Indian.

Hogarth said: “It was the Saturday afternoon serial stuff I grew up with, shows like Bronco and Rawhide where the Indians were mostly portrayed as the bad guys that made me want to find out what it was really like. I also remember as a kid I read this small novel about a white man who went to a little hut in the middle of nowhere and there was an Indian living there, who told his story about his people.”

“I from the western indoctrination period of entertainment, but there was always that little book about that person, being interviewed by the white man.”

His quest to photograph the largely undocumented modern lives of the native people of America resulted in 700 images which he has culled to forty-three for the exhibition. Hogarth travelled seven times through the traditional lands of the Apache, Navajo, Cheyenne, Sioux and Arapaho among others. He said the mages he collected showed the dignity and pride that native Americans have rediscovered in their culture and history.

He first visited America in 1981 after reading Dee Brown’s novel “Bury My Heart At Wounded Knee” about the last campaign of the Indian Wars in 1890, when 298 Lakota-Sioux Indians were massacred. He wanted to visit the battle sites but ended up meeting a number of native Americans and decided to begin photographing them. 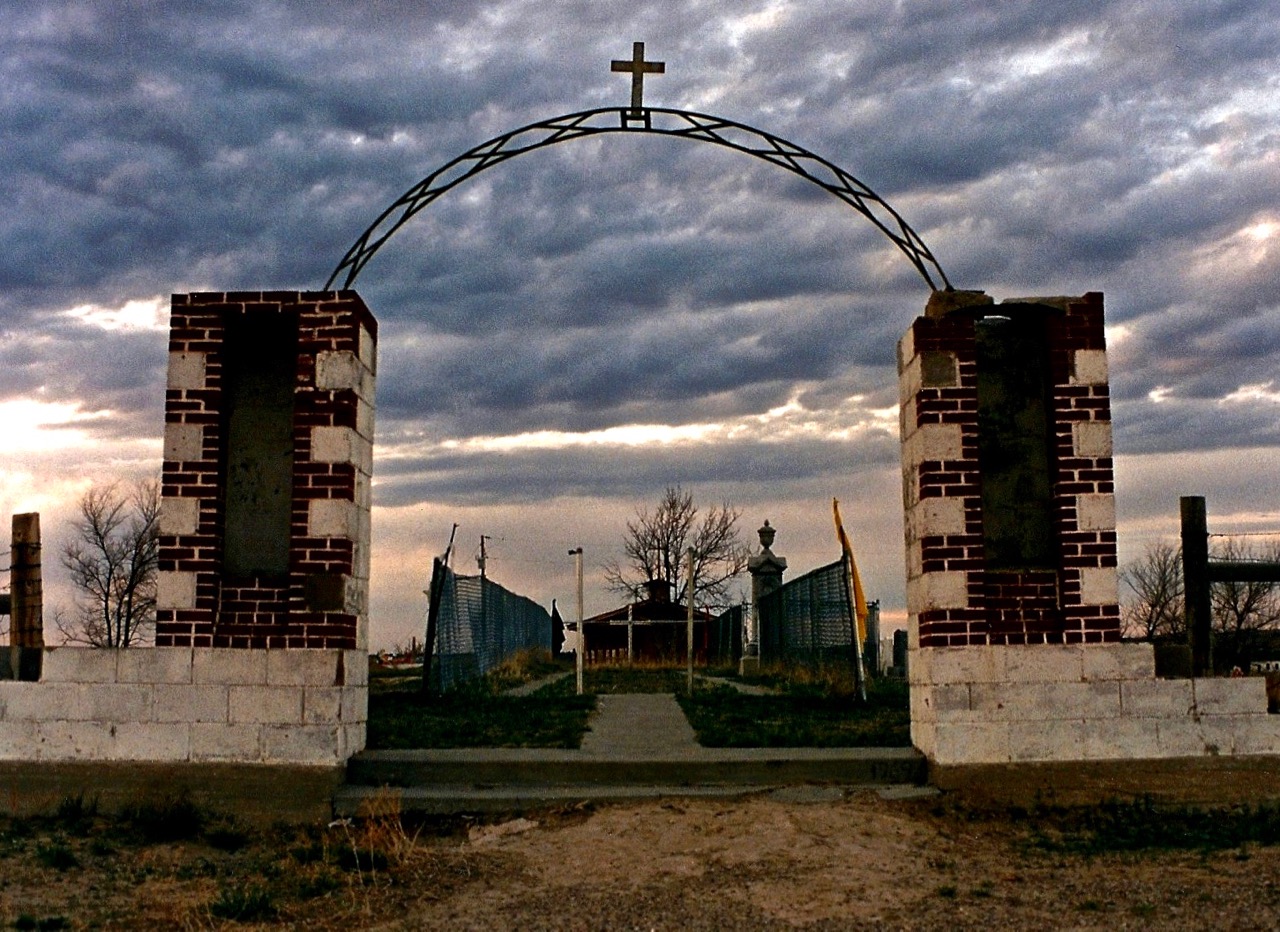 “I started to read about these names, Crazy Horse, Little Wolf and Geronimo, and Bury My Heart At Wounded Knee was just one sad story after another,” he said.

“I wanted to visit the places where these incidents had happened. That project led me into contact with native Americans and when the opportunity arose and friendships developed, and only then, would I photograph.

“In the 1880’s there was quite a bit of photography done, Wounded Knee was photographed extensively. There’s hundreds of pictures of bodies lying everywhere.”

“But during the next seventy years there was not a lot of documentation and the Indians were just forgotten. Our culture has a photographic record of every day of life, but the native Americans have not.”

After the massacre at Wounded Knee in 1890, a Lakota-Sioux medicine man called Black Elk said: “The sacred hoop was broken, and the people are no longer together.”

He was almost right. The Native American population was estimated at six million in 1492, when white men first discovered America. By 1890 their numbers were around 250,000. Today the population is increasing, native Americans now number one and a half million people in 1994. 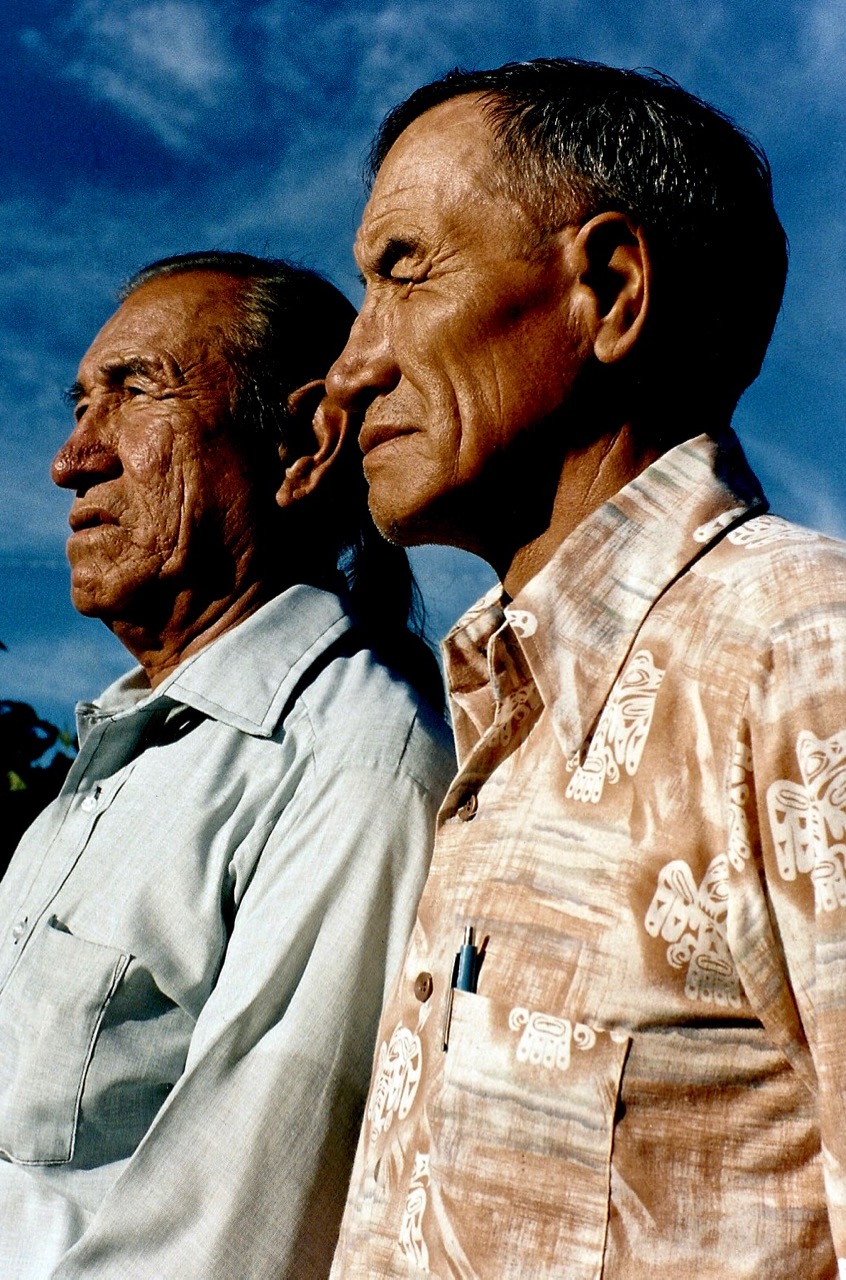