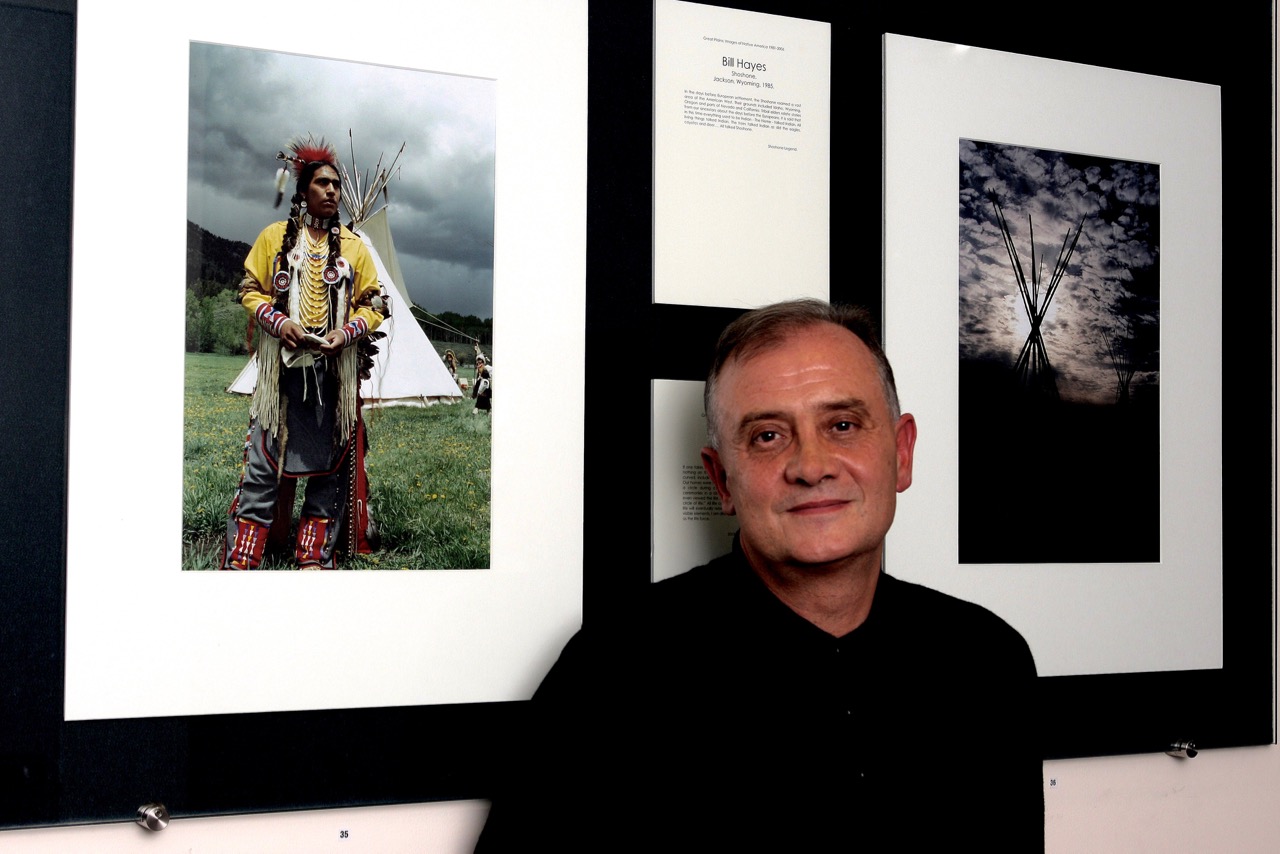 Art with heart: Collection is about healing

Depicting dreamy scenes of rugged desert landscapes and sweeping plains, a new Sydney exhibition showcases some of the most stunning images to be captured of the American West.

The collection of forty images giving a rare glimpse into the lives of native Americans forms part of an art exhibition this week at St. Vincent’s Hospital.

Respected Scottish-born photographer Andrew Hogarth who took the images over twenty-seven years, said all the shots capture a moment in time.

He said that because Native Americans rarely posed for outsiders’ cameras, let alone agreed to be photographed in their full regalia, this exhibition was unique.

“It was (my) sojourn and dream,” he said. “It was very interesting just to travel 170,000 miles (272,000 kilometers) over twenty seven years with no guarantees of anything being at the end, and then coming across all these interesting people. 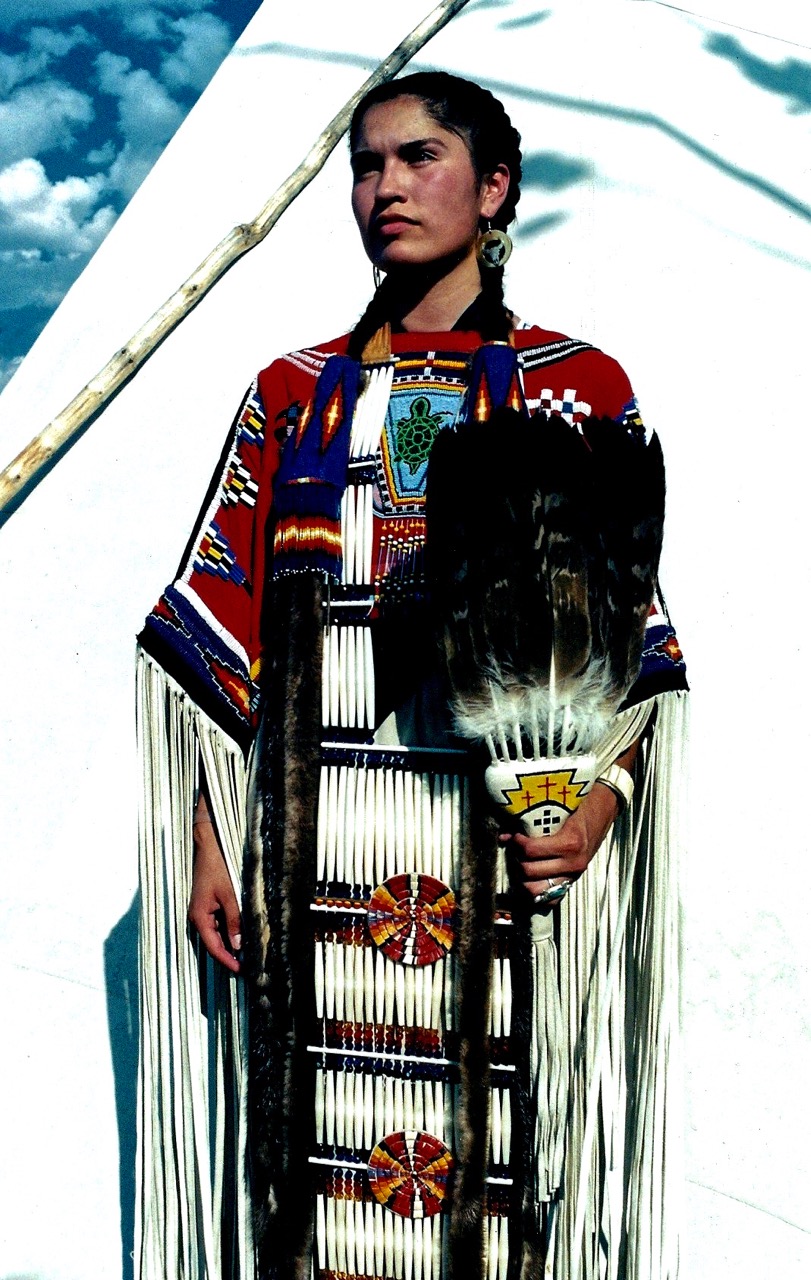 The retrospective display will be hung in the Xavier Art Space at the Darlinghurst hospital as part of its Healing Arts Program.

The program aims to use art to assist in the care, wellbeing and healing of patients.

Mr Hogarth said it was for this reason that he chose to exhibit his work at this unorthodox location.

“I don’t just put my stuff up willy nilly,” he said.

“There needs to be a real good reason to commit to putting something up and I found it exciting that the Healing Arts Program was really community-based and helped in the rehabilitation of long-term patients.

“I also liked how they supported emerging artists and that twenty per-cent of all sales from the five-week rotating exhibits goes to the hospital to help fund the building of their permanent collection.”