Central Coast residents are being given a rare opportunity to meet and talk with internationally renowned photographer/ storyteller Andrew Hogarth tomorrow night.

Hogarth has travelled more than 300.000 kilometres over the past 30 years to create an extensive collection of photographs and published work on native American culture.

The Scottish-born Sydney photographer explored the northern and southern Great Plains region of the US to fulfil a lifelong passion.

“Hogarth’s involvement and friendship with traditional Lakota and Cheyenne historians and storytellers have allowed him intimate access to the world of native Americans,” events organiser Brian O’Heir said.

“The mutual esteem between Hogarth and his photographic subjects are evident in the pride and spontaneity of his images.”

Mr O’Heir said his appearance at the Bouddi Gallery at Killcare was an inspiring choice based on the gallery’s focus on Australian indigenous art.

“The parallels between the Aboriginal and native American cultures cannot be underestimated and nearly all of them do not flatter the European settler societies of Australia and the Us,” Mr O’Heir said.

“His work, books, research and contacts in relation to Little Bighorn and Wounded Knee especially, are likewise unique and he will share stories and artefacts relating to them at the Bouddi Gallery.”

Andrew Hogarth will talk candidly about his 30-year research of Native American culture at the Bouddi Gallery tomorrow night.

However, the date for the event is not without some significance the 25th of November is Thanksgiving Day in the United States.

Proceeds from the event’s $10 admission fee will go to indigenous literacy initiatives in Australia and the United States of America.

The event will be held from 7.30pm at Bouddi Gallery, Shop 5, 1 Killcare Rd, Killcare. 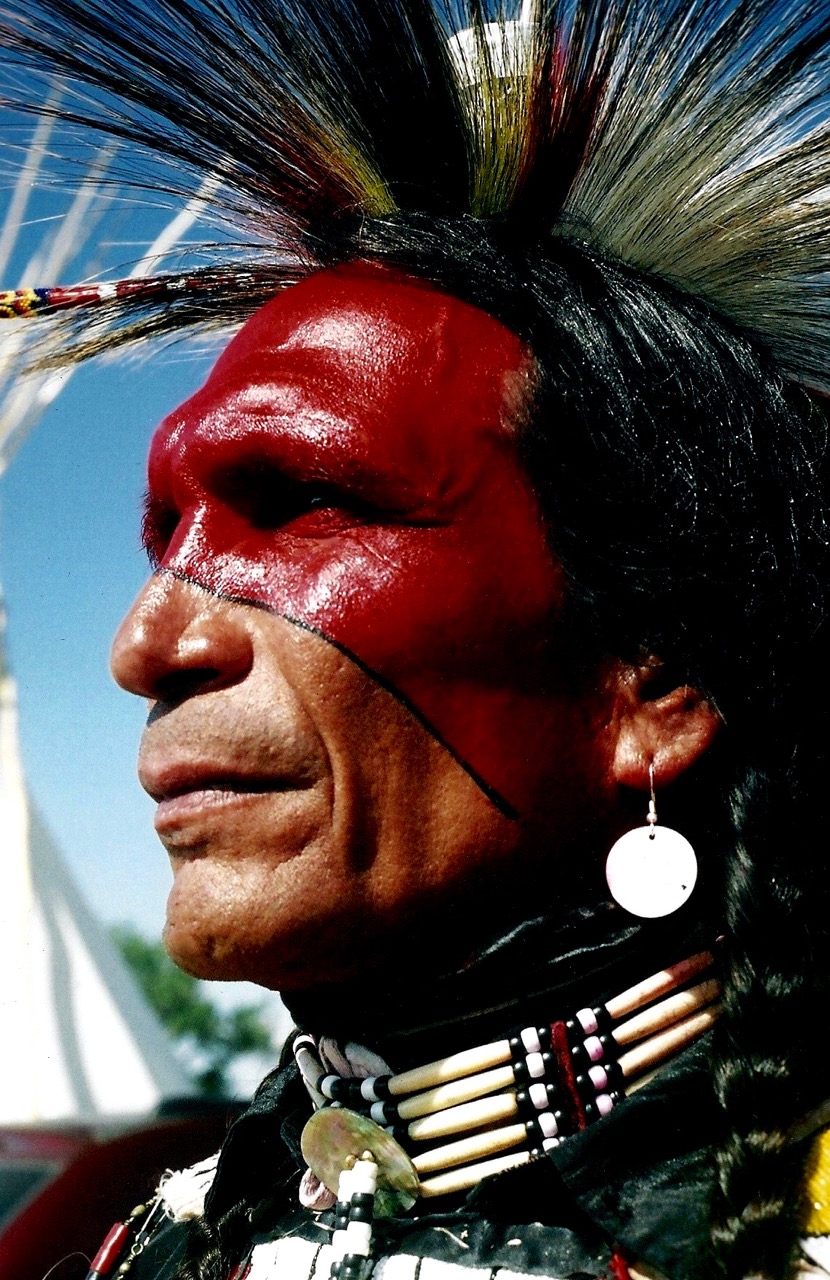