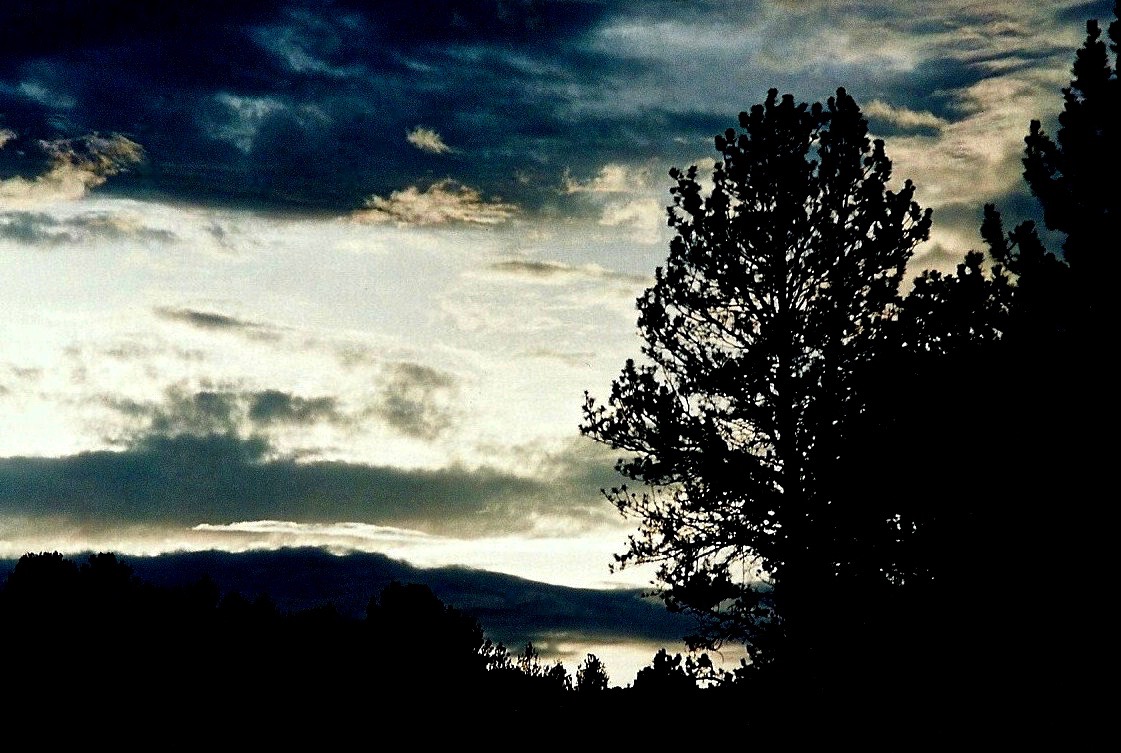 “Light” is short but complete

In only 51 picture-filled pages “Light at the End of the Tunnel,” by Scottish author Andrew Hogarth, gives a history of the Teton Sioux Indian from the mid nineteenth century to the present.

How can such a brief book account for the eventful history of the Teton Sioux during that time?  Hogarth admits that it cannot, and that is one reason why he wrote the book.

The history of the Sioux conflict with the white man is a long, fabulous story to be told. “Light at the End of the Tunnel” instead of telling this story completely, touches off a desire to read more about the Teton Sioux Indians’ struggle to keep their homeland secure from the white man.

“ I created ‘Light’ to simply bring to a wider range of readers a culture that respected the earth it lived on, loved and shared with own kind, treated animal life with respect and were most probably the last true free people to live on this planet we call earth,” says Hogarth.

Hogarth , a native of Scotland, lives and works in Sydney, Australia. “Most people wonder why I would want to write a book about Indians,” he says. “but you do not have to be Indian or American to understand the conflict between the two cultures and to empathise with the Sioux who were ultimately defeated and placed on reservations.”

Hogarth’s book reveals that the author has obtained the background to write about the conflict between the white man and the Sioux as well as the authority to express an opinion on the subject. His research is thorough enough.

He keeps his facts straight about the past – the swift encroachment of the white man onto Indian land, the victories of the Sioux and their final defeat and cultural deterioration.

He gives space to the story of one full blood Oglala-Brule Sioux Indian, Jack Little, who contributed to Hogarth’s understanding of the Sioux, both past and present.

And his look into the future is more than commentary as he relies on a discussion of the efforts begun by one man, the late sculptor Korczak Ziolkowski, to bring attention to at least one Sioux, Chief Crazy Horse.

Hogarth ends his book with a thought for the readers. What the Sioux have suffered in the past cannot now be undone. But, he says in his book, the Sioux still suffer because of past acts of the white man.

“When they finally came to the reservations, they lost, not merely their weapons and ponies, but their freedom and almost their precious way of life, that even the white man thought had in it much that was good.”

And the white man of today remains responsible for past actions “as long as he continues to base his actions on the same principles as those of his ancestors.”

It is a short book for the “average reader” and takes a few hours to read. But that is enough to understand the history of struggle between the white man and the Sioux, and to know that reconciliation and acceptance have yet to be reached. 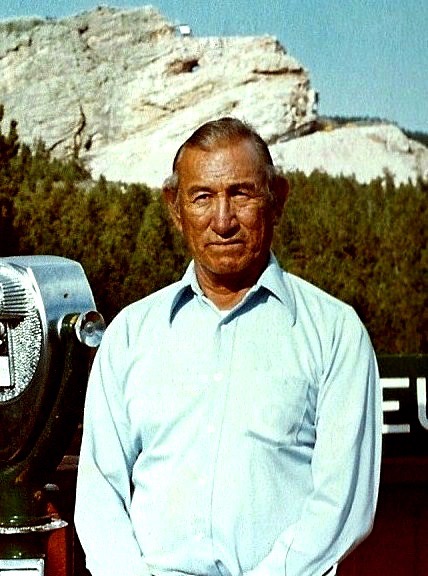