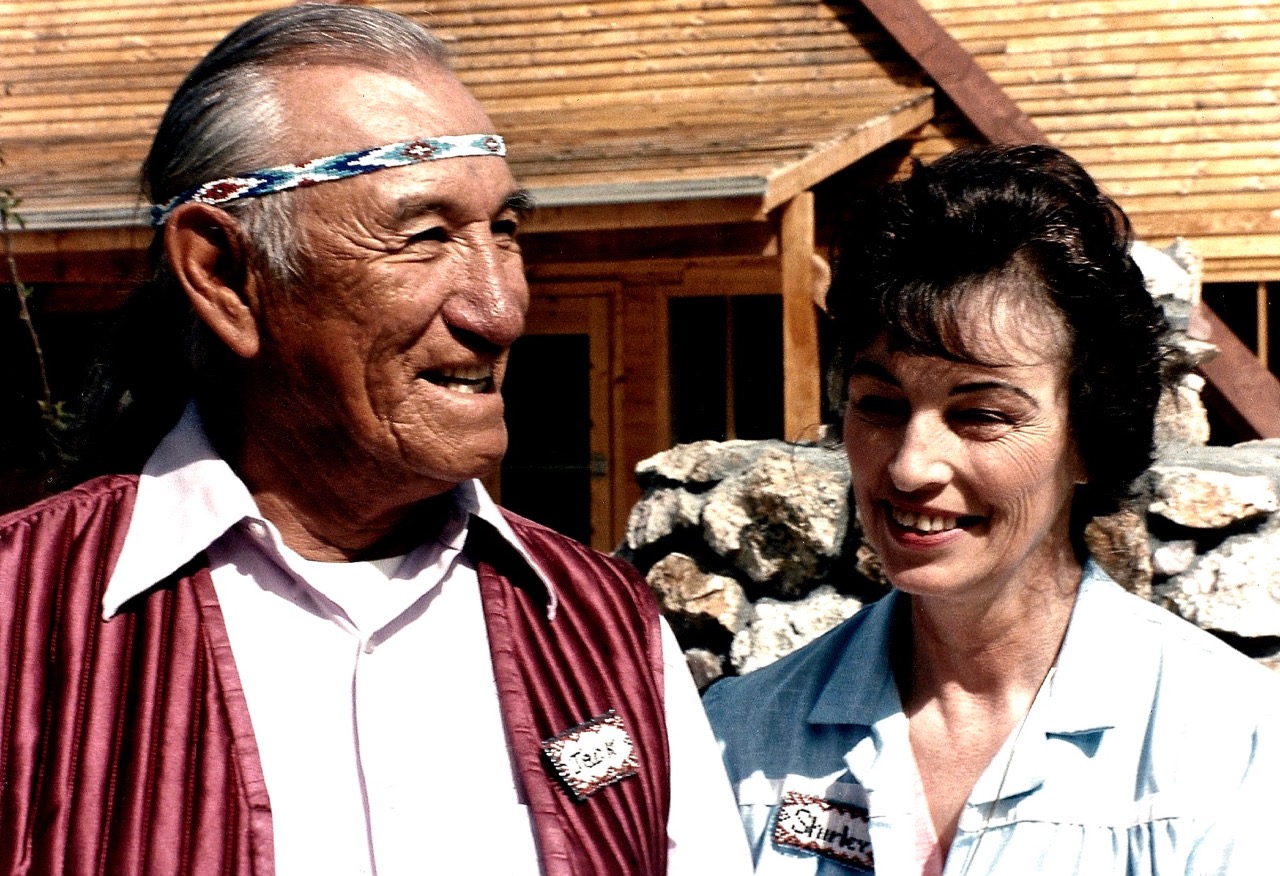 There was nothing simple about the life of Native American Jack Little, a Lakota Indian born in a tepee. But he tells his life story easily and simply, imparting wisdom and philosophy which makes his biography, “Lakota Spirit,” a subtle inspiration.

After an introduction by respected Plains Indian historian Andrew Hogarth, Little, in his own words, invites readers to sit with him and listen as he recounts the days from when he was born on a South Dakota reservation in 1920. He tells his story with the same dignified manner his ancestors, Sitting Bull and Crazy Horse, probably had when chatting around campfires generation before him.

But as warm and absorbing as it might be, Little’s tale delivers stinging barbs about man’s inhumanity to man. Little who died in 1985, does not hide his antagonism toward white do-gooders who try to impose their social values, religion and education on others, especially those whose land they would steal, given that the rightful owners of any land are they who were there first – in this case, the Indian.

Little spends much of his biography berating North American “frontiersmen” who, in their inexorable march west across the Great Plains, slaughtered and pillaged Indian tribes, and decimated buffalo herds.

Hogarth says as much in his preface, another feather in the cap of the Scotsman who, with Kim Vaughan, has written with passion about the Plains Indian in three previous books.

But despite United States government oppression – past and present – of his people through genocide and mass humiliation, and by forcing them onto reservations such as the one he was born on, Little’s valedictory is that of a compassionate man with pity for, not hatred of, his oppressors. 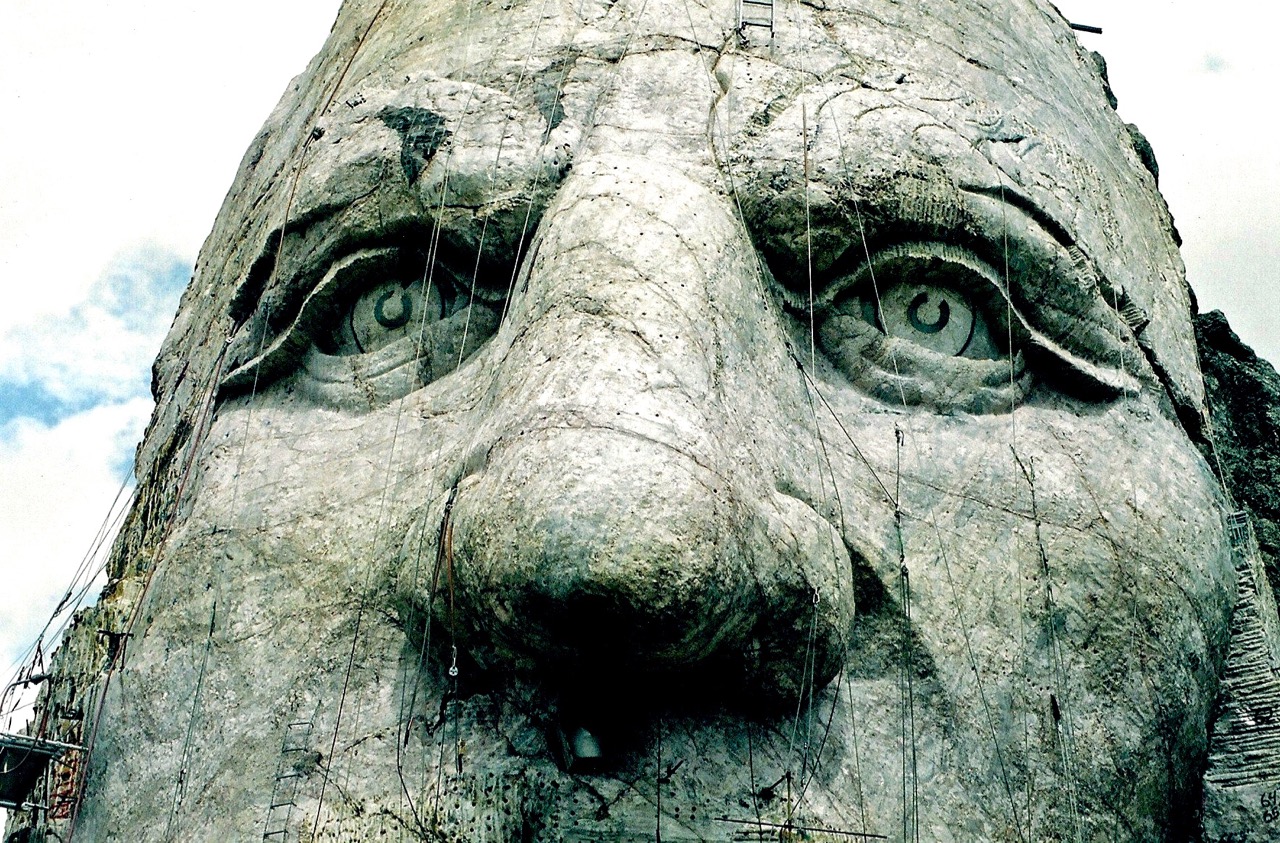 Hogarth met him in the Black Hills of South Dakota where he worked as a guide-lecturer at the Indian Museum at Crazy Horse Mountain. Hogarth says: ‘He was eloquent, direct, informative and… his message is prophetic.” Over the years as their friendship grew, Hogarth requested, through Little’s wife Shirley, this life story.

It is punctuated by gentle touches of irony and humour and it is clear that the Sioux include among their dwindling number, the larrikin and the mischievous. Little reminiscing about his “early school days,” tells how he would come home on summer vacations and roam the unfenced reservation with his younger brothers.

One day they found a rancher’s cattle behind a hill and proceeded to stage their own rodeo. “We were having great fun riding those cows and half-grown calves until the owner came over the hill with a shotgun in his hand.

“ The other boys scrambled for their horses, but Gus, my brother, and I didn’t have time for horses. Going as fast as our feet would carry us, we passed those boys on horses and even got across the creek, which was the boundary line, before they did.”

“And not only that – Gus and I had on shoes that we were to wear to school, that fall, and although Gus didn’t even stop at the creek, but ran straight through it, shoes and all, I stopped and took mine off before crossing. Afterwards, we all sat up on a hill a good safe distance away… and threw rocks and yelled insults at the rancher.” Summer vacations, Little said, were “the only happy times I remember.”

With the levity is despair and Little’s experimentation with alcoholism “to forget… hurt, bewilderment, fear, loneliness and inability to cope with white society.” Is not heartening reading. If anything it must have strengthened his faith in the Sioux God Waken Tanka (Great Spirit). 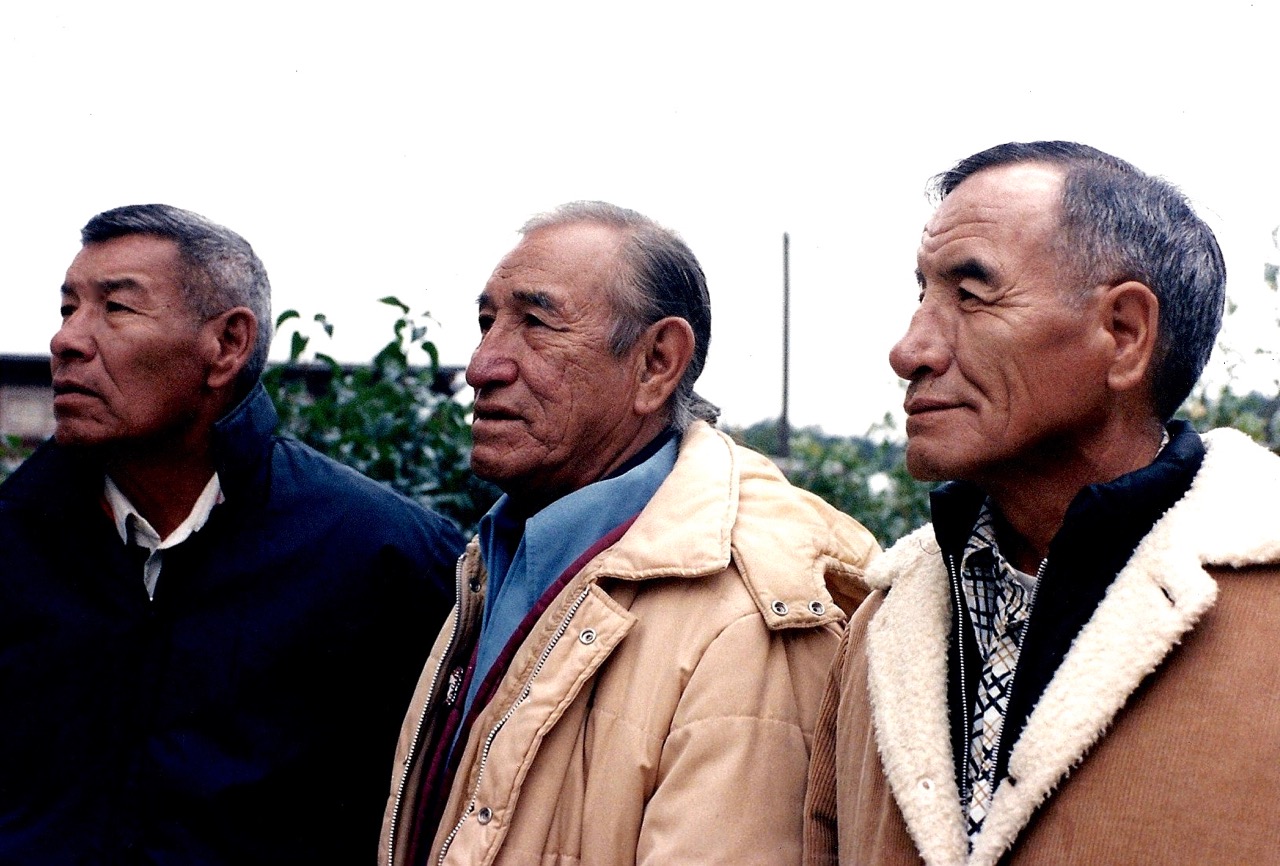