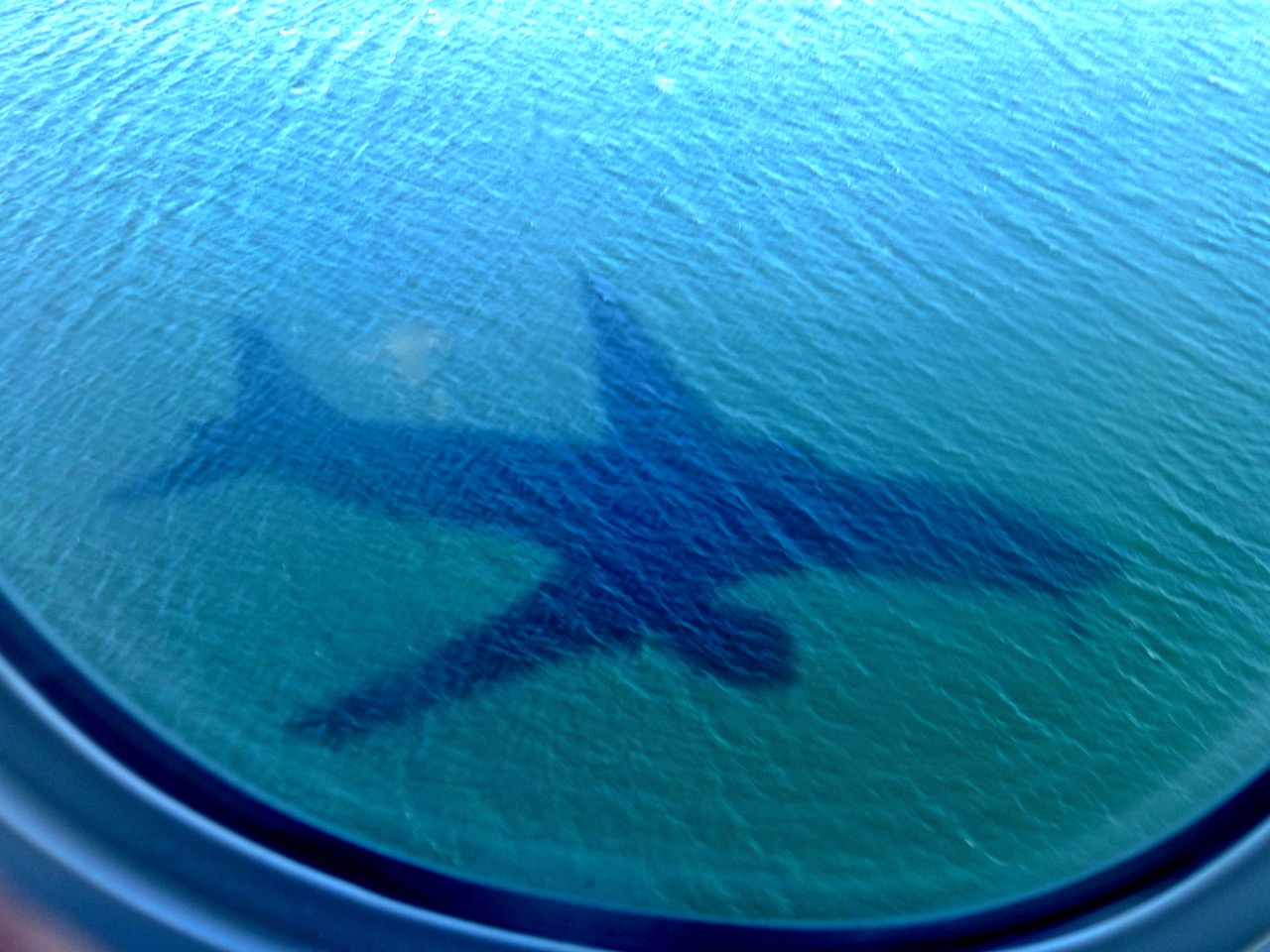 It has now been just over two weeks since the Air New Zealand big bird touched down at Sydney International Airport, New South Wales, Australia. The Southern Great Plains five week road trip was magic and Kim and I had a ball visiting a lot of historical sites that we had visited and photographed onto film in the 1980’s. The highlights of the trip were Acoma Sky City, Chaco Canyon, Canyon de Chelly, Monument Valley, Bluff, Hovenweep, Mesa Verde, Bent’s Fort, Sand Creek, Fort Union, Pecos Pueblo, Taos Pueblo and Santa Fe. I also enjoyed attending the Gallup Inter-Tribal Ceremonial held over a five day period in early August.

The organising of this event was top notch and a credit to all of the committee members involved. In many ways it was a strange trip as this was the first time that I did not carry my two old tried and trusted Olympus OM 20 negative cameras. They had both been retired at the completion of the Northern Great Plains Road Trip of 2011. At present I am working on the presentation to sell the 880 negative images from the period 1981-2011. 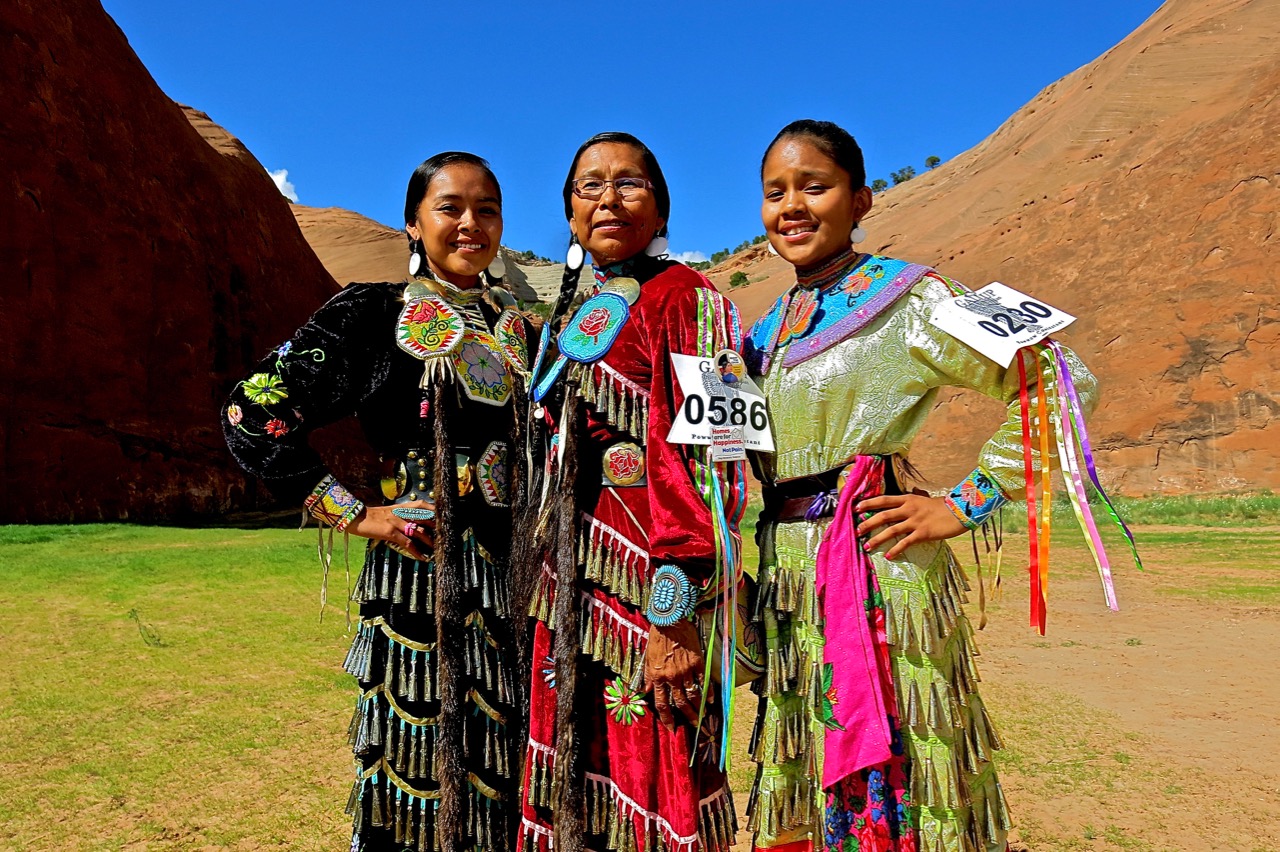 After the cancer operation last November I found the battle to get fit and active once again extremely difficult. And during that period it was a real challenge to think out the ideas for the twelve page article and front cover image for the February edition of Mathew Ody’s Australian Journey Magazine. New challenges continued to present themselves as I  slowly put together the jigsaw pieces of life back in place and working order.  In March I again collaborated with artist and friend Denny Karchner from Florida on a second painting of a 1992 image of Cheyenne Danny Reyes. In late 2010 we had collaborated on a painting of the  Powwow: Native American Celebration lead image of Hunkpapa-Lakota Jay Eagle.

In early April I presented my storytelling talk “The Roads To Wounded Knee” at the inaugural Newcastle Writers Festival. In one way these creative opportunities helped get me back into the groove and took my mind away from the recent illness. It was also a honour to be one of sixty writers and artist selected nationally in Australia to speak at the event. When I returned from Newcastle I bumped into singer/songwriter Karl Brodie a fellow Scotsman from my home city of Edinburgh. We had coffee one afternoon and talked about growing up on the wrong side of the tracks in Bonnie Scotland. Later that day we decided to shoot some images for Karl’s fifth album that was to be completed at the end of May.

A few weeks later a package arrived at the apartment and it was Karl’s new album “A-Side B-Side Seaside” with one of my images of Karl on the front cover. The album has been going great guns and has received glowing reviews in the mainstream media. So it did seem like the jigsaw puzzle was starting to take shape and when I boarded the plane with Kim for the Great Plains road trip at the start of August I was ready mentally and physically for the task at hand. 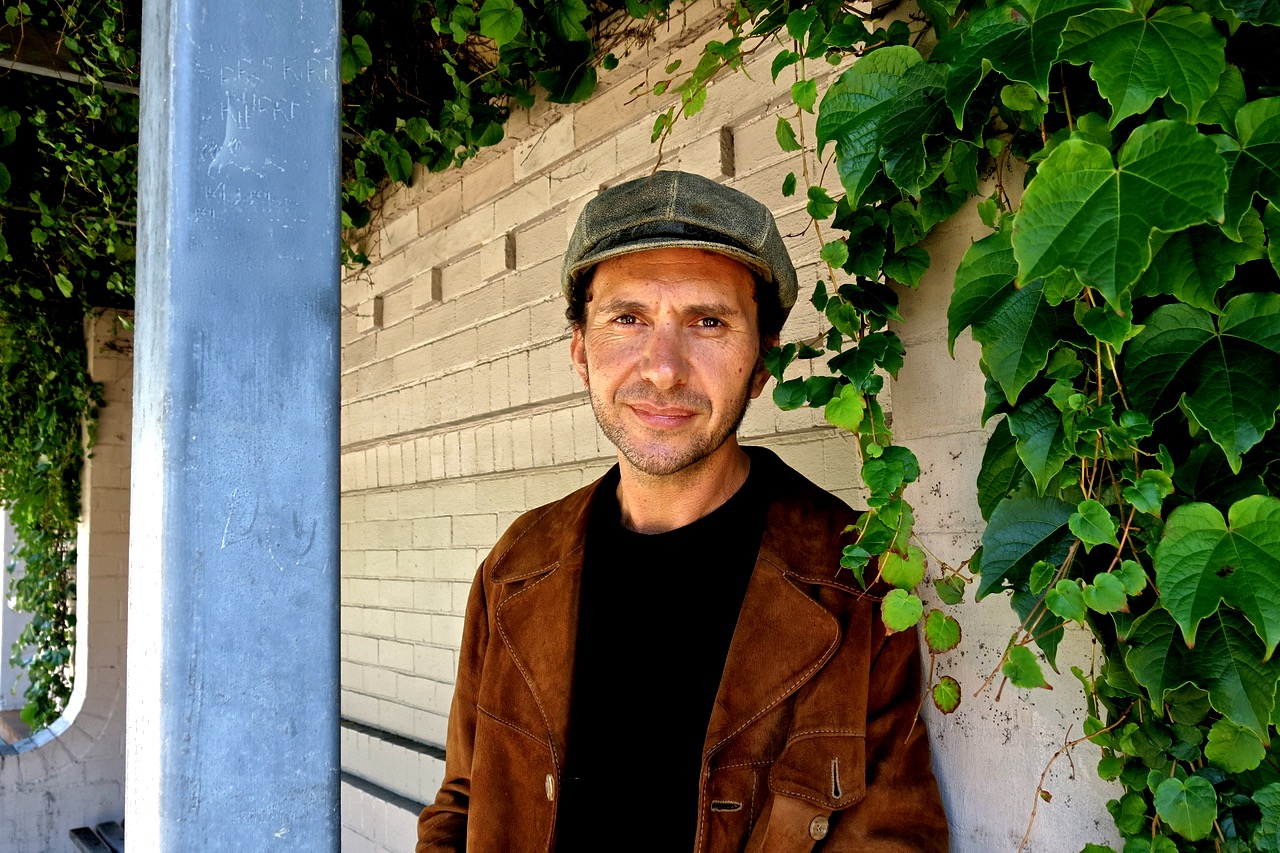 Over the course of the five week adventure I photographed twenty-two Navajo men, women and children. Plus one Cree lady from Washington State and a interesting lady from Santa Fe who was a enrolled member of the Blackfoot Nation. It was indeed fun working with Calvert Dixon at the Gallup Inter-Tribal Ceremonial Powwow late on Saturday evening and again on Sunday afternoon. We certainly knocked the ball out of the ballpark big time with the quality and composition that highlighted Calvert’s regalia and individuality! By the end of the road trip I had been fortunate to get some beautiful natural light that highlighted the scenery imagery of the southern plains.

And the Northern Great Plains images from 2008-2011 completed my six year digital collection of the Northern and Southern Great Plains. One thing that I did notice during the nineteenth road trip was how polite and kind people were along the way. This indeed was a pleasure as I do strongly believe that politeness, good manners and awareness of others is the keys to a soulful life. It will be back into the swimming pool soon and then the last process of the storytelling will begin when I write the final chapter for the Great Plains stories that compliments the negative and digital images.

All up it has been a strange year indeed with the illness and retiring from my part-time employment at the War Memorial Age Care Hospital. But at least I have been blessed with another year on the planet and hopefully when my medical check-ups are okayed in early November I will be able to say shit this has been a fun ride and we only have sixty-two years on the clock. And speaking of clocks the rental car this 2013 trip took the total milage up to 200,000 miles on-road travelling from the period 1981-2013. Weird happenings along the way was I managed to get chased by a skunk in Taos, New Mexico. Such is life as Ned Kelly was quoted as saying prior to his hanging. Safe and happy travels to everyone who loves the gypsy travellers lifestyle. 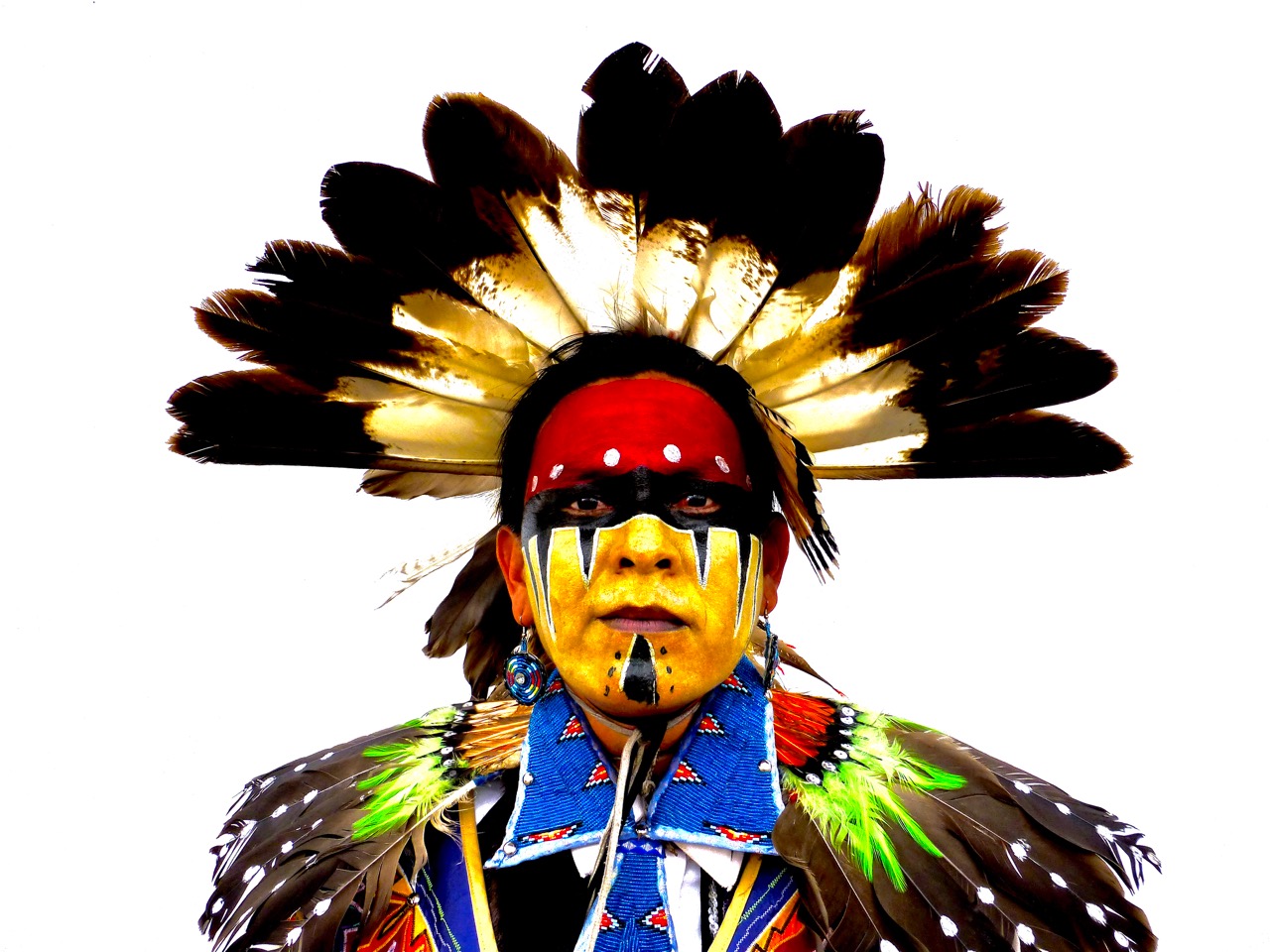