New Great Plains Volumes I & II Albums: The 3rd of August, 2018 will forever be etched in my memory. It was on this sunny Tuesday morning that Kitty Blackman at Troy Horse in Petersham rang me to say both Great Plains Volumes I & II albums had arrived from the compact disc pressing and printing plant in Singapore on Tuesday morning. One of the interesting aspects of now having hard copy albums (compact discs) is that group listening starts to get a better airing rather than iTunes cornflakes music with personal headphones in one ears (singular listening). My four year old nephew Harry Vaughan came out with his father Damian to help me collect the albums from Kitty’s office in the Sydney suburb of Petersham. 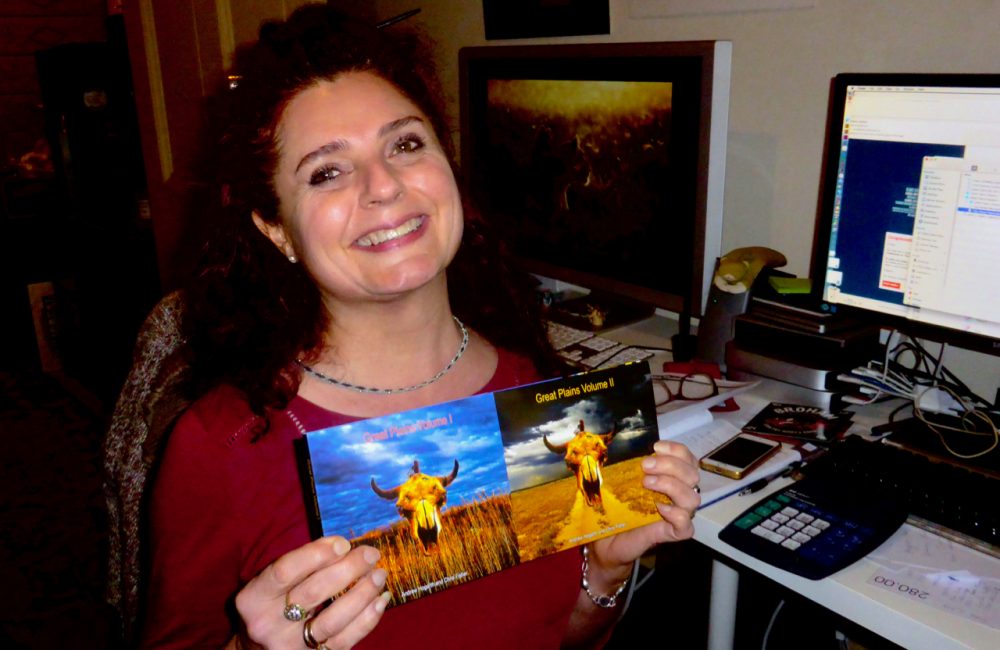 Young Harry Digs The New Songs: On the way back to Bronte Road we played the songs from “Great Plains Volume II” in the vehicle stereo system. As the music from the new album flowed through the car interior I watched as Harry reacted to the sounds of each song as we headed back home. When asked his opinion on what he thought of the music Harry said that he enjoyed “Children of the Mist” and “Buffalo Medicine Horns” the instrumental. Chris and I were glad we decided to take the plunge and go the full circle by press our five long songs from which had been a work in progress at home and in Nick Irving’s One Flight Up Recording Studio in the Sydney suburb of St. Peters from early 2016 and late December, 2017.  Then after the festive season holiday period we finally finished the final three songs for the album in early January. On the last week of March in 2018 we mastered the songs for over fourteen hours with our producer engineer Adam Barns. It had certainly been a long process with over two and a half years covering the whole projects creation. Now  after Harry’s comments at the end of the drive to Bondi Junction it looks like adding the instrumental versions of the five songs has certainly hit the mark with the younger generations. Chris certainly can play a mean guitar! 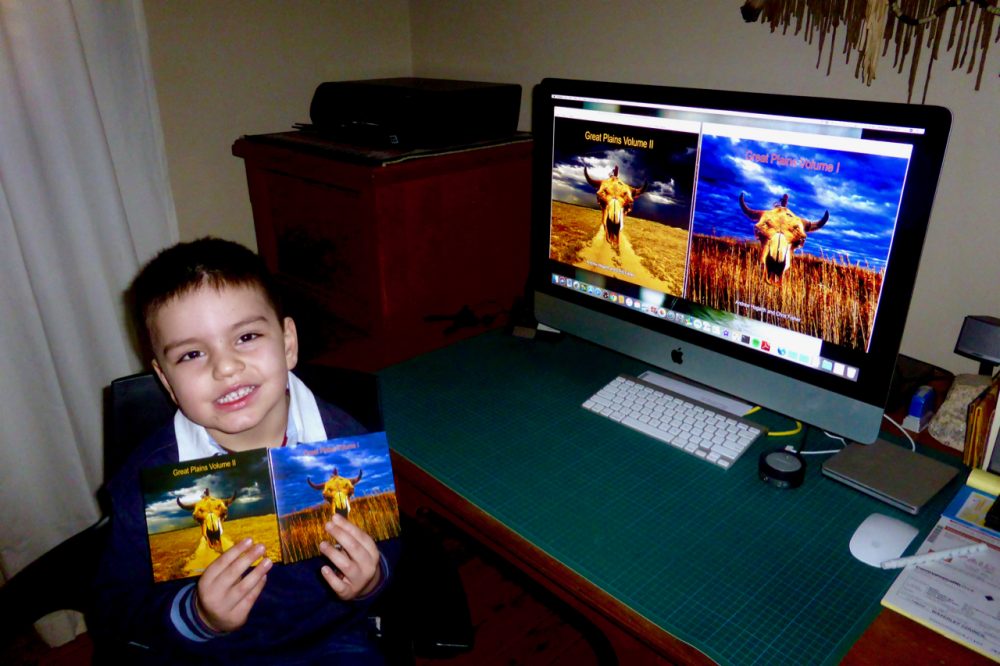 Great Plains Album Production: After the extensive fourteen hour mastering sessions for Big Hole, Children of the Mist and Comanche Moon on the 25th of March, 2018 Chris, Adam and I went our separate ways. Adam continued to work at the studio and Chris and I went back to family life in the New South Wales cities of Sydney and Wollongong. I arranged for a radio interview at 2RRR Gladesville Community Radio Station with host presenter Chris Virtue on Anzac Day the 25th of April. This was my fourth interview with Chris dating back to early 2014. The previous three had been solo ventures.  Chris was available to attend the radio interview this time around and for over one hour the three of us chatted live on the Sydney airwaves about all things “Great Plains.” After spending over two year in the recording studio both Chris and I tried to get compact disc copies from Adam. While being interviewed by Chris Virtue at 2RRR we were both asked did we have hardcopy discs? Sadly I said at that point we did not have hard copies to play through our stereo systems at home. Luckily Chris had all our older and newer songs downloaded from iTunes into his computer console at the radio station. The radio interview was a huge success and I am sure that the listeners out in greater Sydney and around the globe enjoyed the music and our take on the Native American wars period from the mid to late nineteenth century. Although I must say that not having hardcopy discs was starting to hit a nerve with Chris and myself. 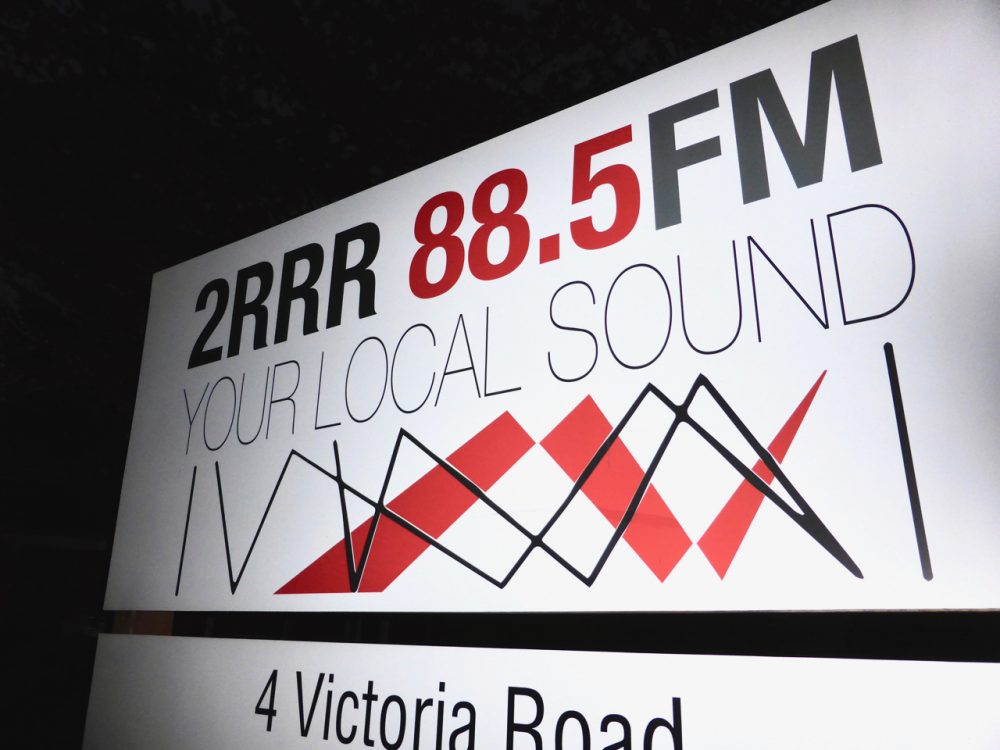 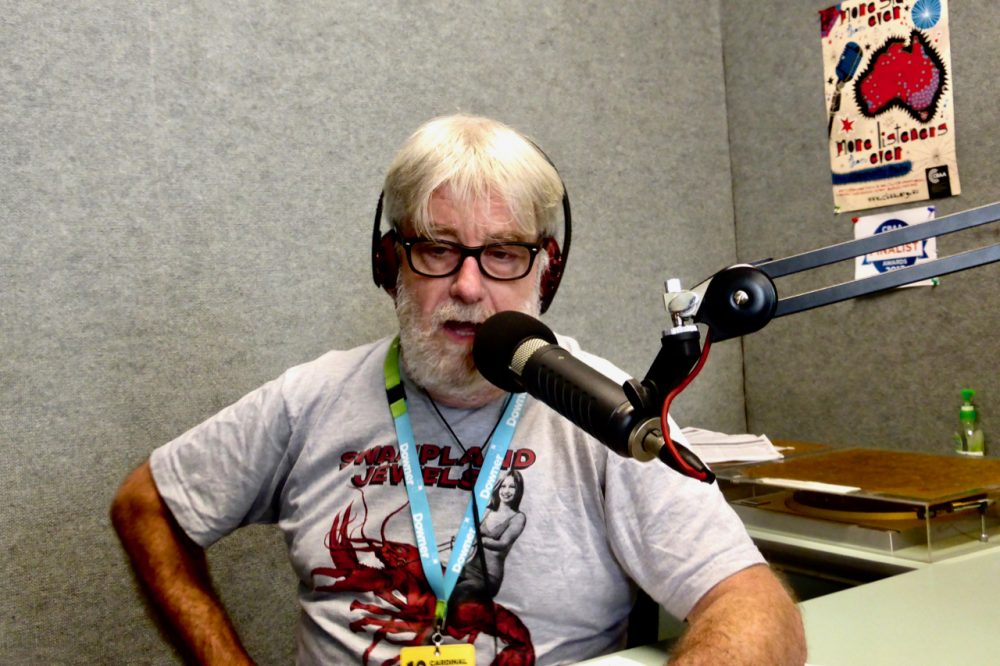 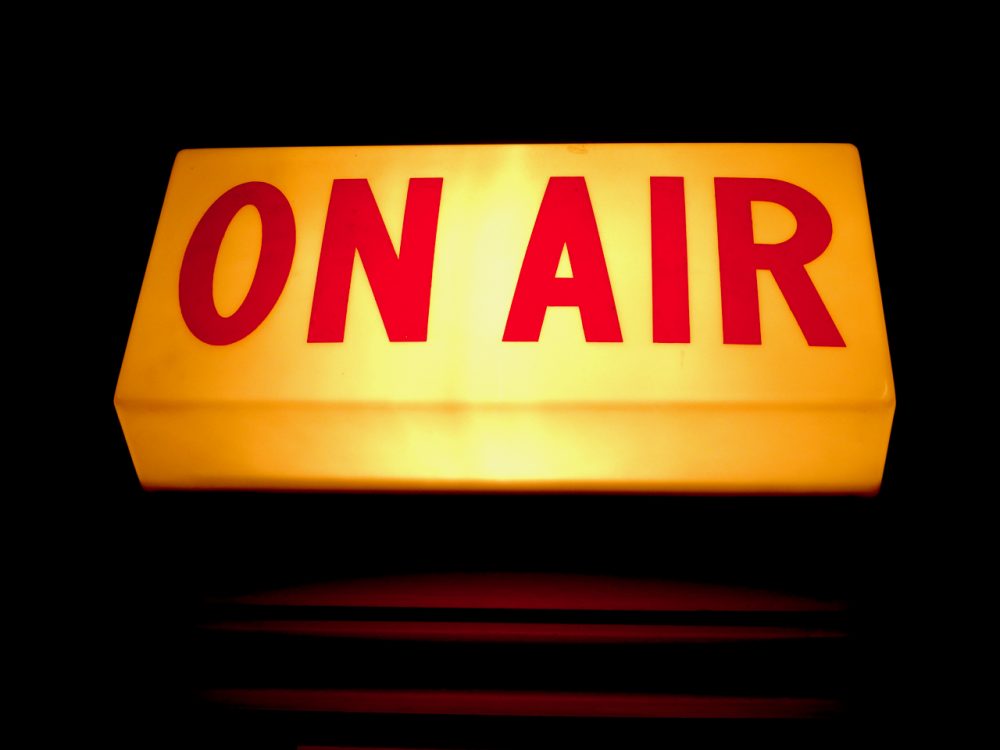 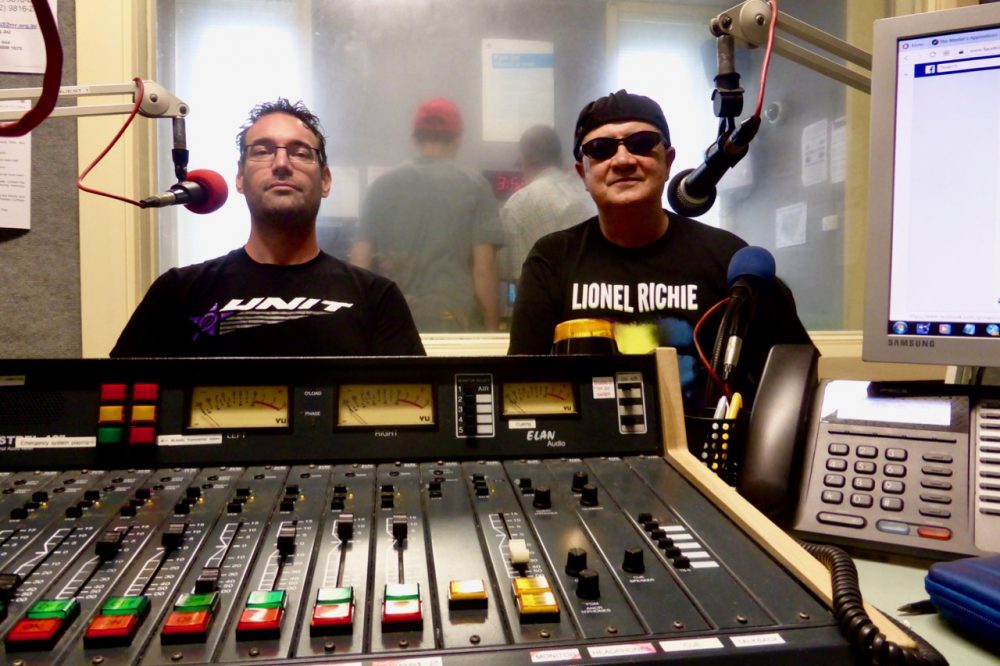 Great Plains Volume II Artwork & Disc Production: In late May, 2018 I was given a music compact disc gift by a local fellow artist that highlighted his new songs. The layout and production was impressive and I asked John where the graphic design compact disc and printing company was located. John informed me that Kitty Blackman at Troy Horse located in Petersham did the layout, design and physical publishing. I phoned Kitty the following day and arranged to meet with her and discuss my thoughts for the publishing of “Great Plains Volume II.” The overall cost structure to design four panel colour cardboard digi-paks, colour discs and a sixteen page booklet was truly cost effective at my end. With no disrespect to the big record companies Andrew Hogarth Publishing was now into its twenty-eighth year as a sole trader. Chris and Adam had done an amazing job putting music to my lyrics and now was the time for me to once again take the project to the next level. During the whole month of June I worked with Kitty at Troy Horse designing the artwork for the new album. It was truly a most enjoyable month selecting promotional images from my five Wollongong day trips to spend time with Chris and his young daughter Lily the eye behind the camera lens. I was also able to utilise images from my Great Plains digital collections from 2008-2013. At the end of June all was done and dusted and the finished artwork and master disc courtesy of Adam Barnes at One Flight Up Recording Studios was on its way to the Singapore pressing and printing plant. The original eleven track “Great Plains” album was recorded and pressed and published as a nine track album and later as an eleven track album 2000-2001. In those days digi-paks were extremely expensive and the cheap plastic duel cases were all the trend regarding cost effectiveness at the publishing end of things. Even today as a new year dawns in 2020 I still shudder to think that these redundant duel cases are still mostly used by record companies. Why major international recording artists allow their music to be wrapped in twenty cent cheap easily breakable plastic cases is beyond belief. 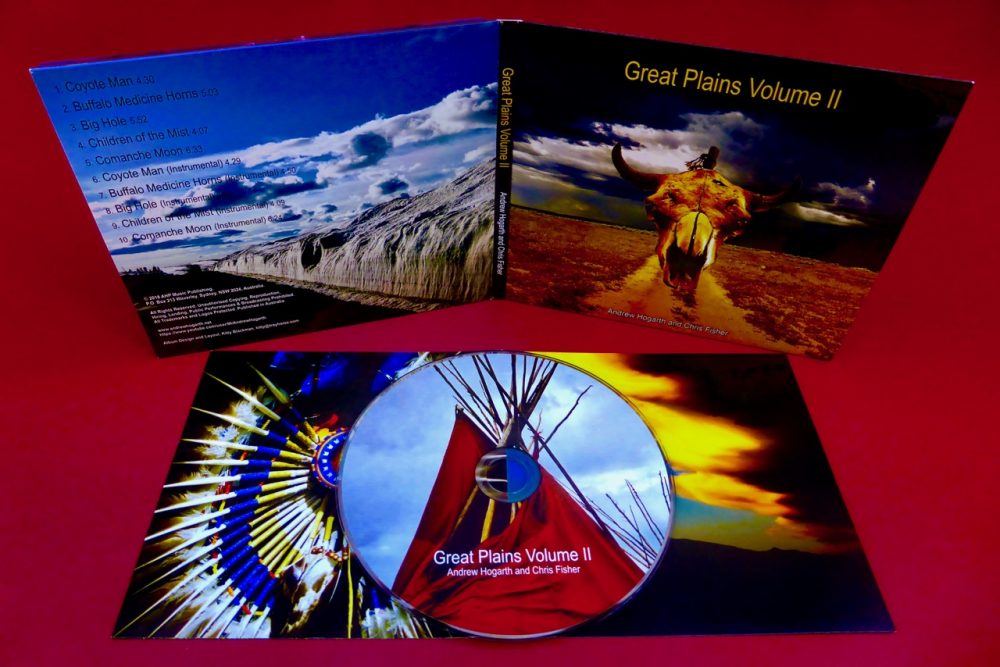 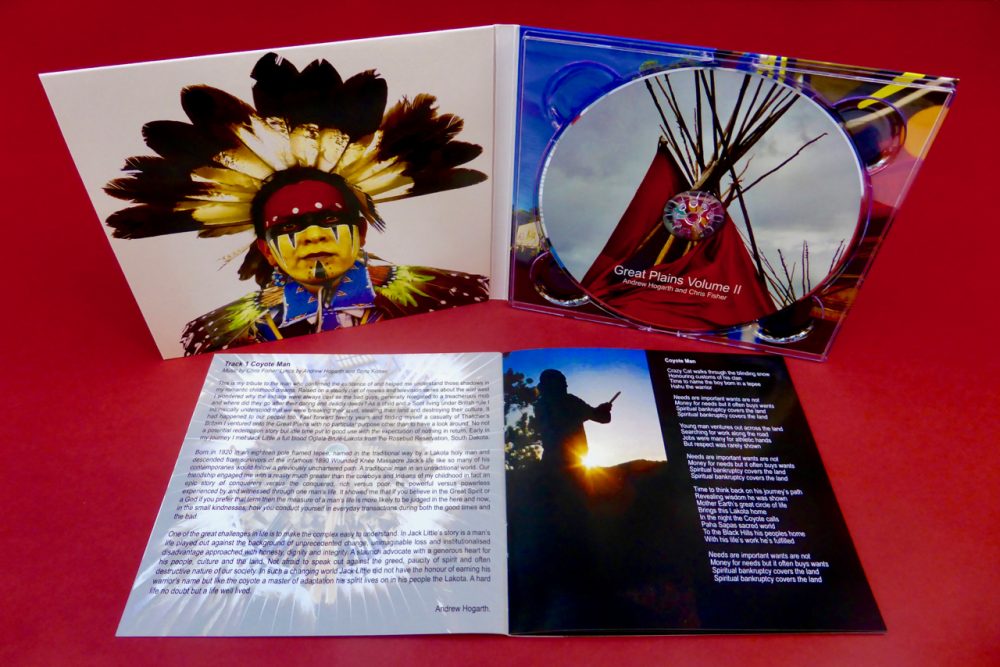 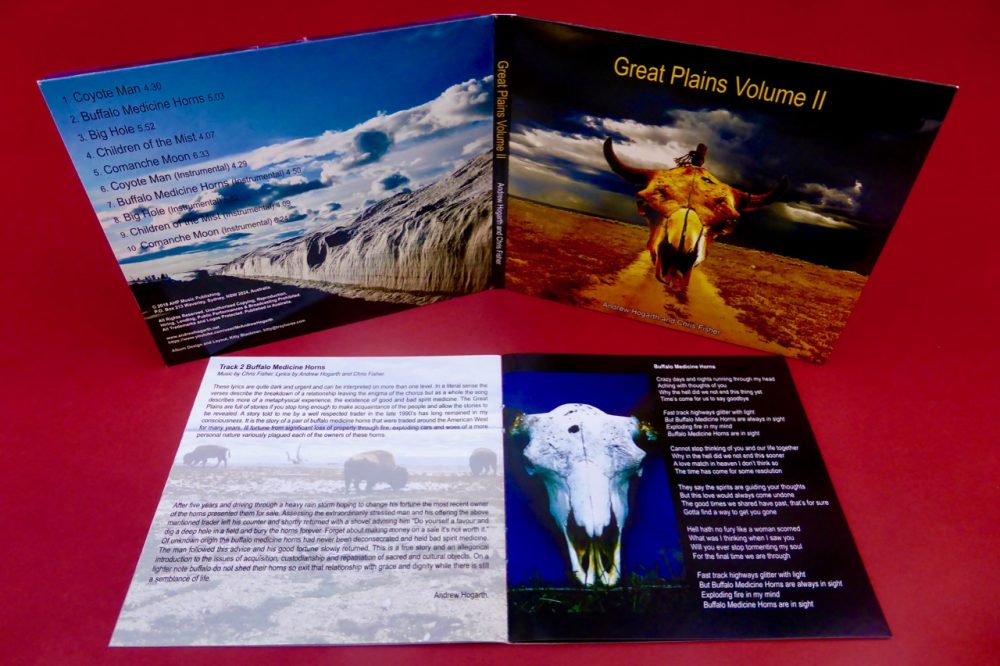 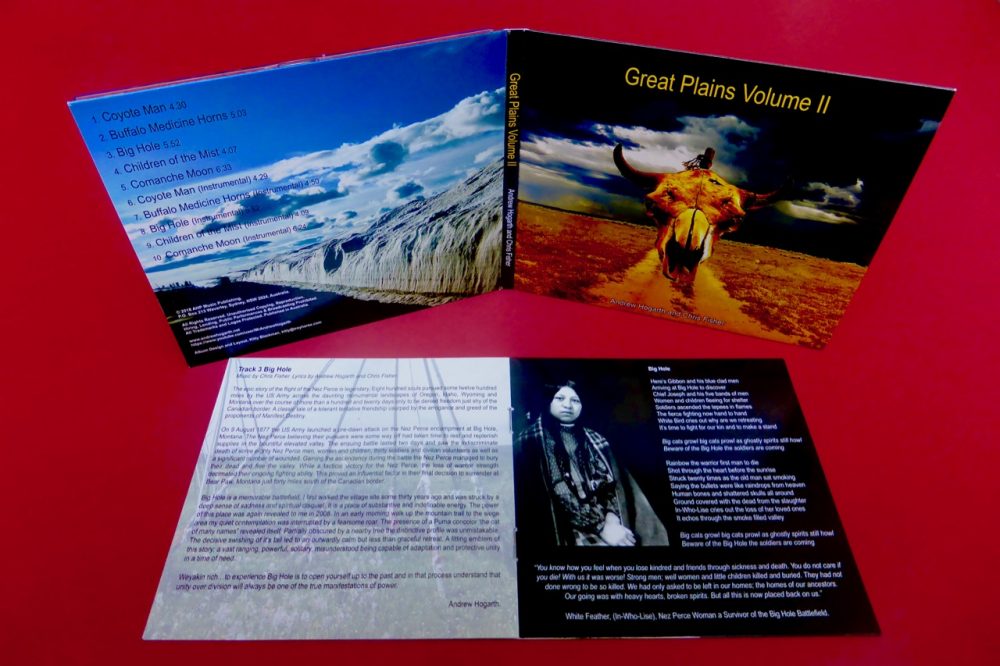 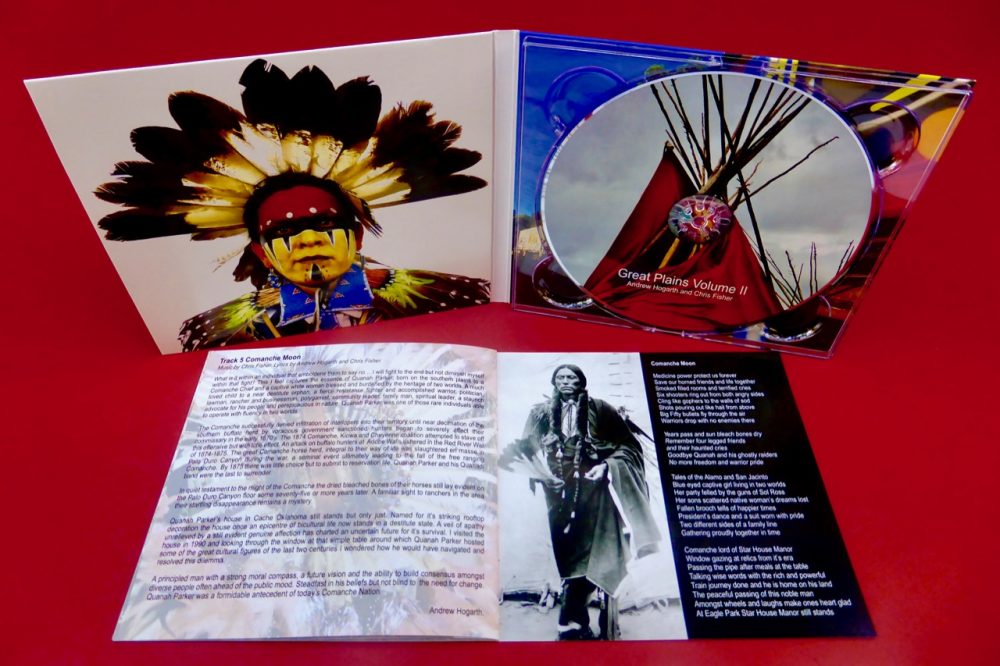 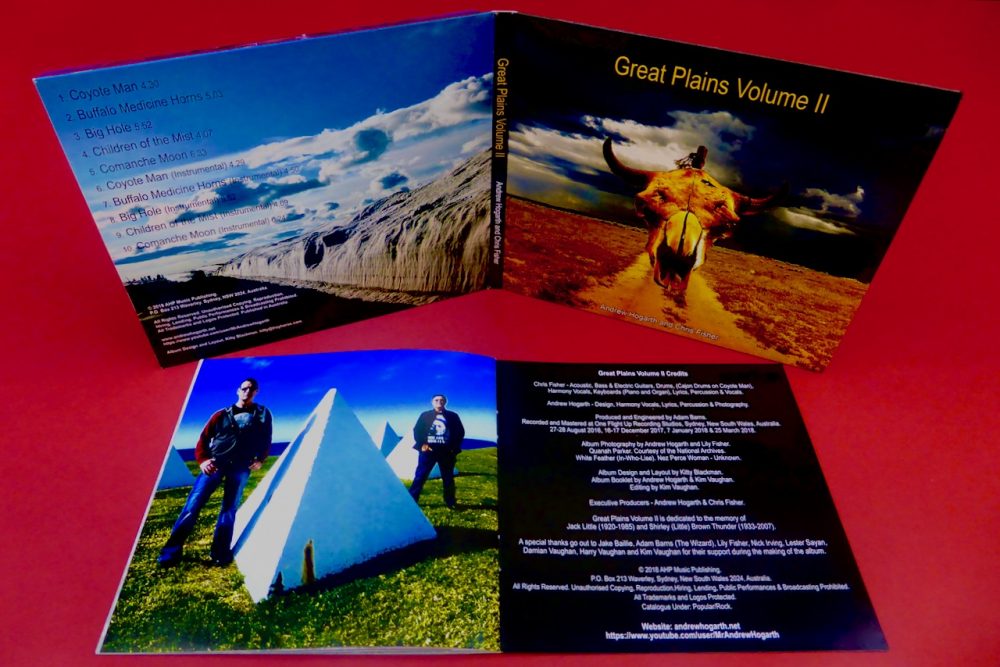 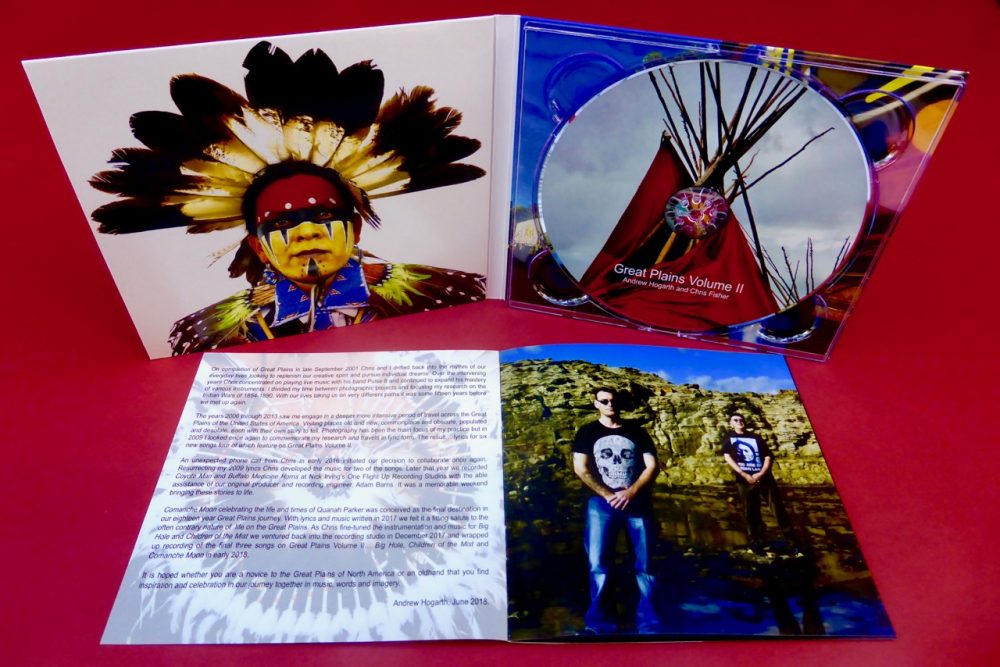 Great Plains Volume I Artwork & Disc Production: As for the original “Great Plains” album there is an interesting story behind its reissue under the new title of “Great Plains Volume I.” With the completion of the artwork for “Great Plains Volume II” during the month of June I was putting away all my research material into one of my Andrew Hogarth Publishing archival boxes when this old tattered brown envelope fell out onto the floor. I picked it up and inside was the original two master discs for “Great Plains” from 2000 and 2001.” The following Monday I phoned Kitty Blackman at Troy Horse and asked about my interesting find. She said that the disc could be transferred to DDF tape and if I liked we could start the process of putting the original album into production. Instead of having a well deserved rest after completed the new album I was back at the artistic coal face designing the original album during the month of July.  So on Saturday evening all sixteen songs for the Great Plains project will be highlighted in a proper classy manner that befits the soulful and inspirational storytelling music that Chris and I have created over the last eighteen years. Our music and storytelling is extremely serious in nature and content regarding the Indian Wars on the Great Plains of North America from 1854-1890. The resistance by Lakota-Sioux, Cheyenne, Nez Perce and Comanche freedom fighters during that period is inspirational to say the least. With sixteen songs written and recorded over a eighteen year period it was now a honour to present them to interested parties in the general public a top rate packaging and presentation of our artistic endeavours and to hopefully inspire and educate along the way 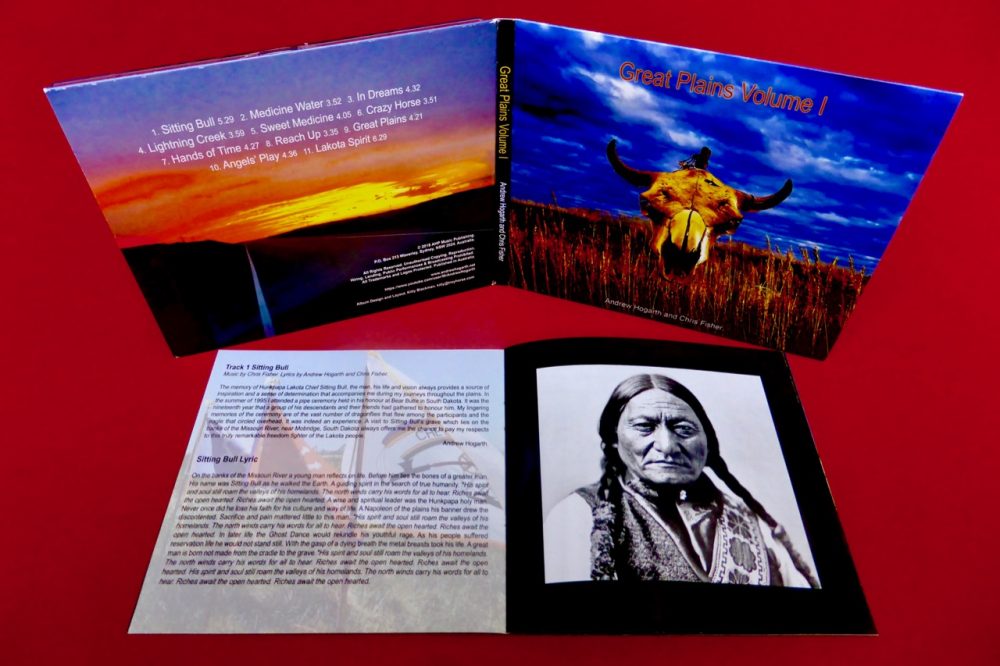 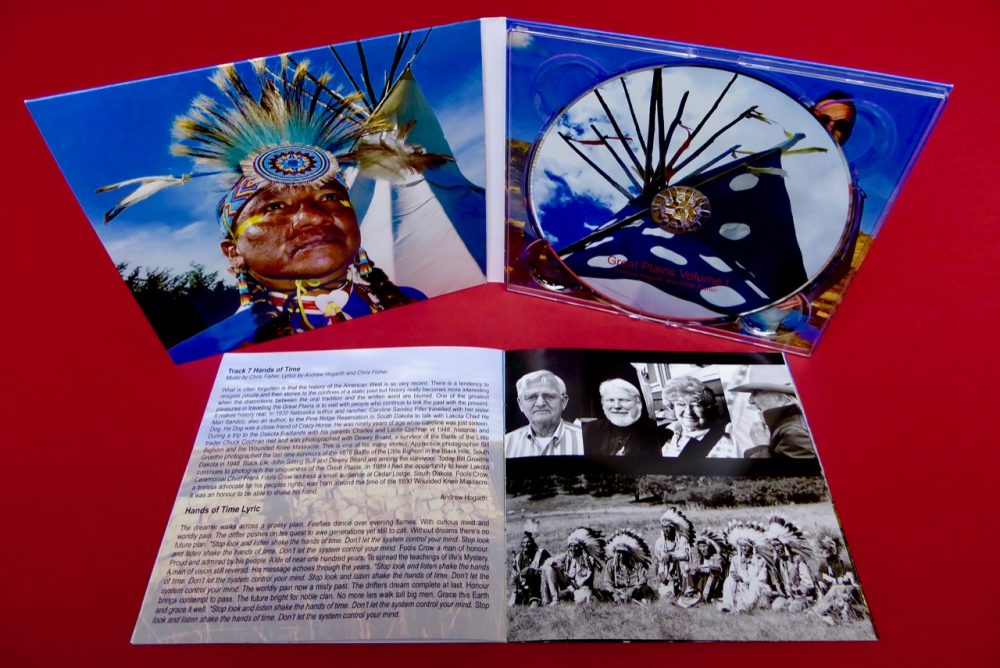 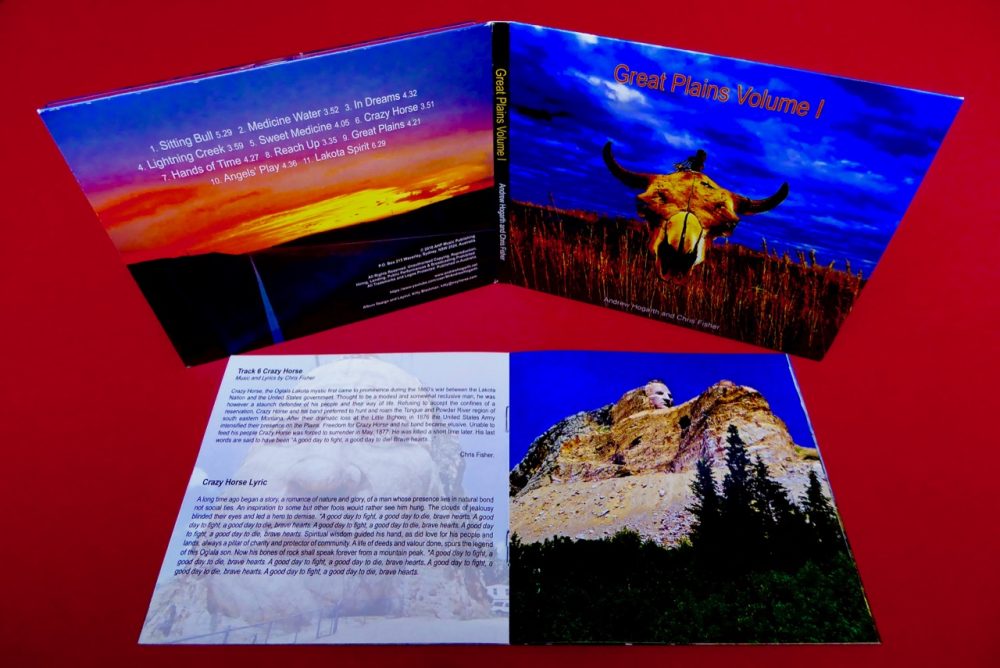 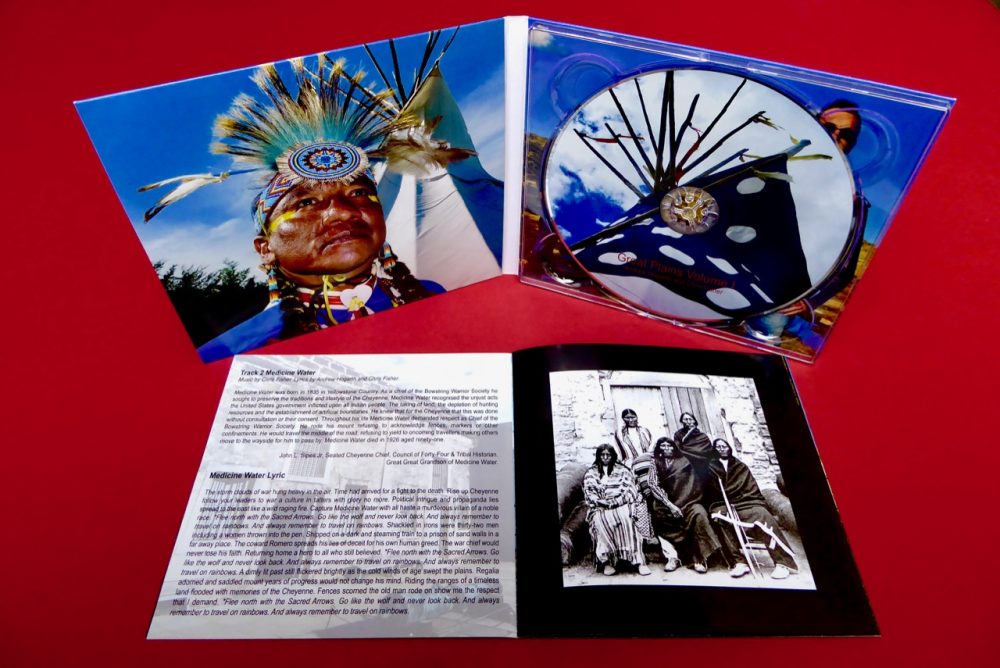 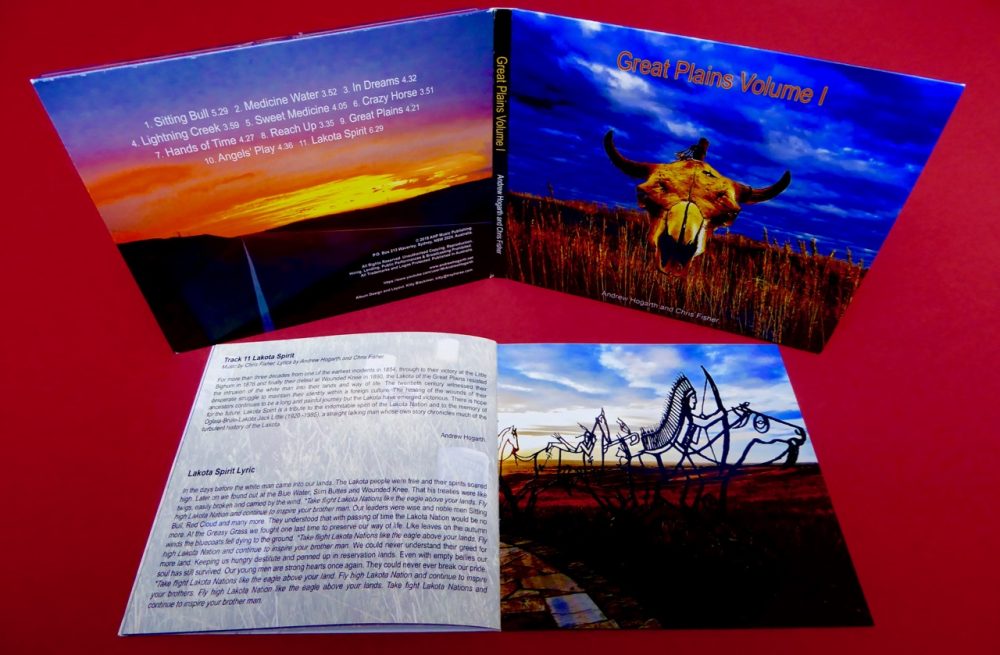 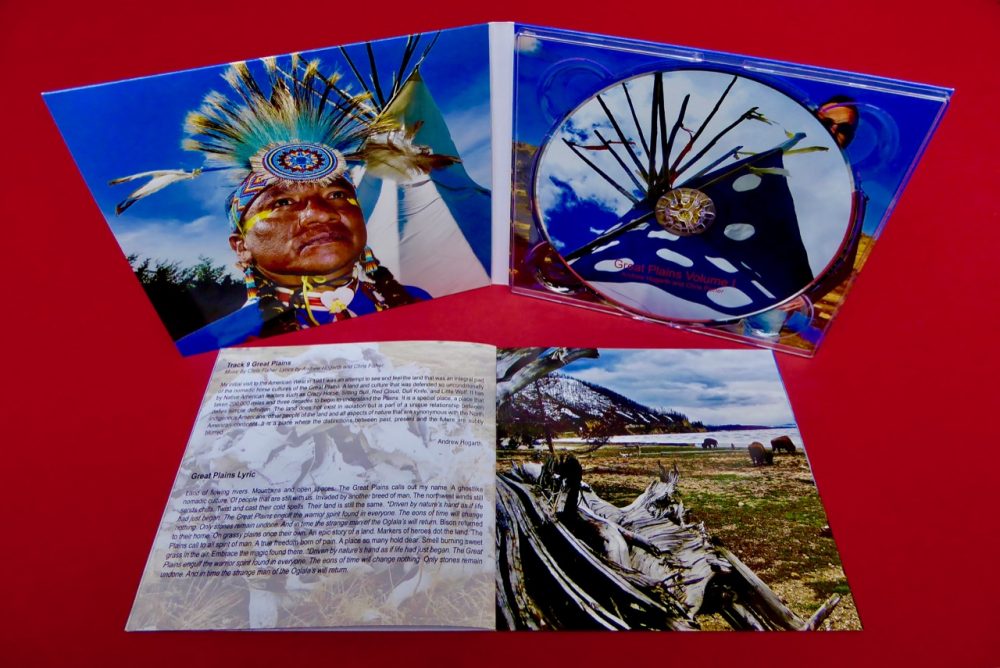 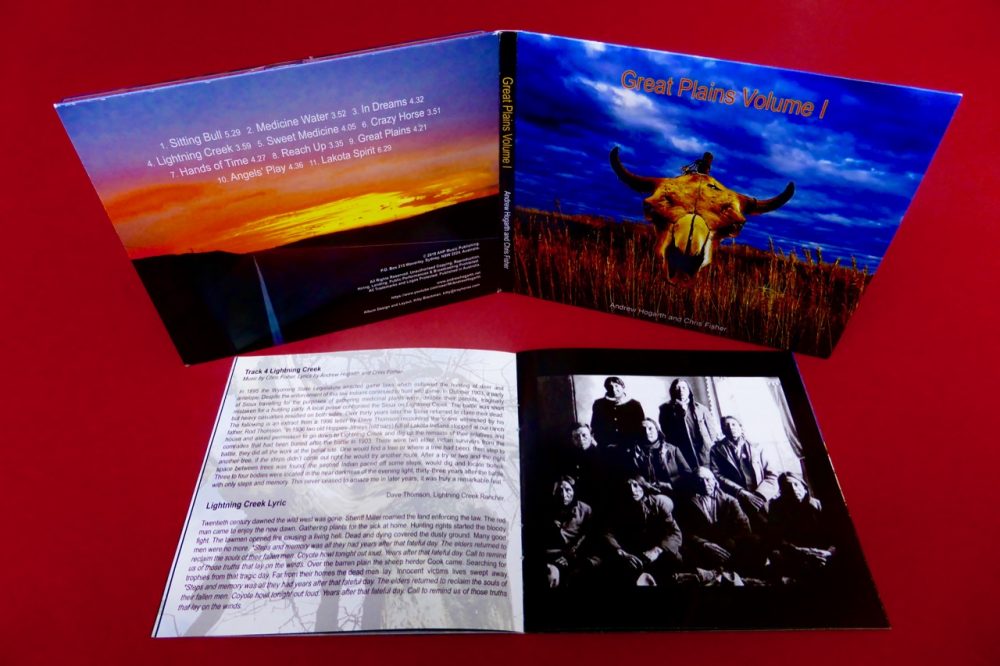 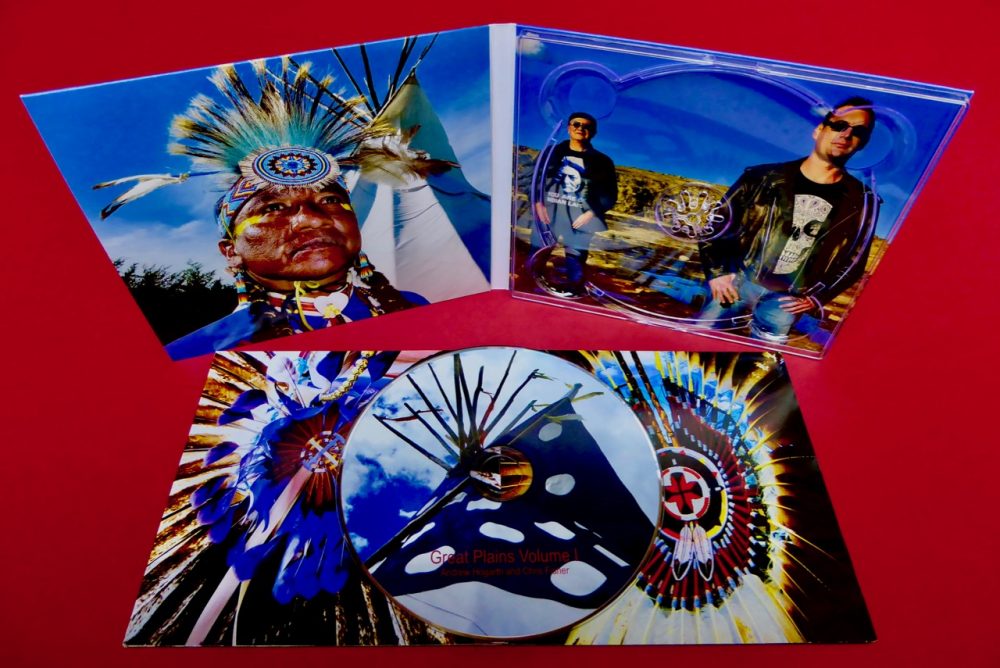 Great Plains Album Launch At 2RRR Radio Station: It was certainly an interesting live Great Plains album launch with Kevin Cherry on Saturday evening the 12th of August, 2018. Once the initial bugs and gremlins were sorted out early in the show we settled down and got about the business of informing 2RRR listeners worldwide about “Great Plains Volume I” and Great Plains Volume II.” All five songs from the new album were played early in the two hour show and we also highlighted “Soldier Blue” and “Carry It On” by Buffy Saint Marie. The late Native American word spoken poet John Trudell chipped in with “Rant And Roll” and Robbie Robertson sang his moody “Golden Feather.” The time certainly flew by and before we knew it one and a half hours had passed us by. To close out the show we played “Medicine Water” followed by the first song written for the original album in 2000 “Sweet Medicine.” Then it was the edgy “Reach Up” and both Kevin and I said our goodbyes with the moody “Great Plains.” As the show was live to air Kevin mentioned that one of his listeners from Falkirk, Scotland was online enjoying the sounds on the airwaves. It was a fitting way to finally put the eighteen year project to bed by getting the music out into the public domain around the globe to hopefully inspire and educate interested parties about the life and times of the Plains Indians freedom fighters of the Great Plains of North America. 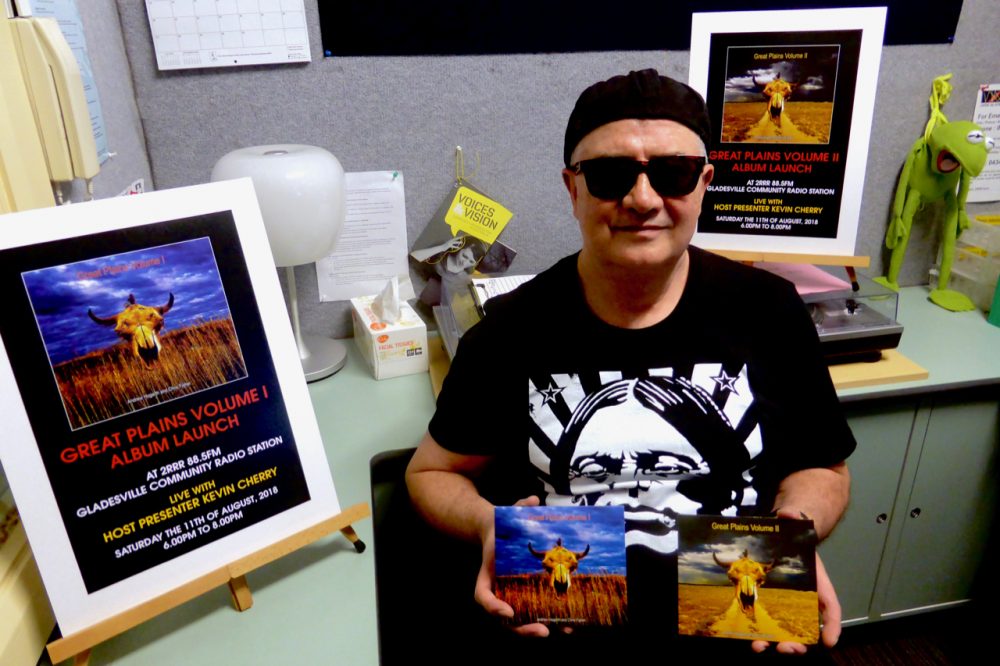 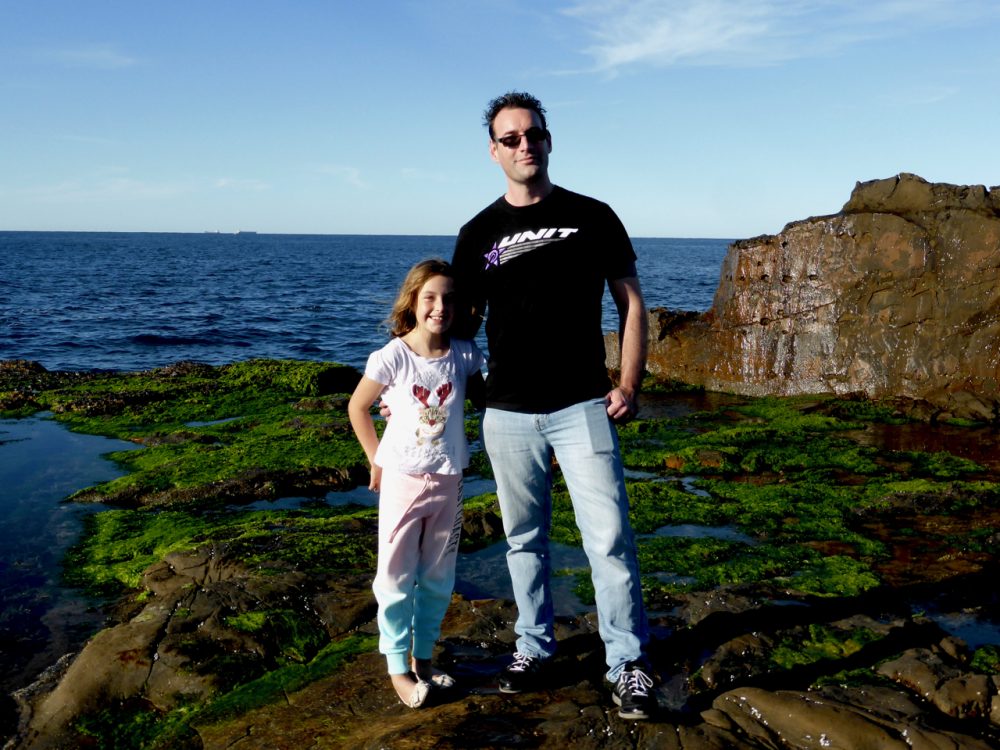 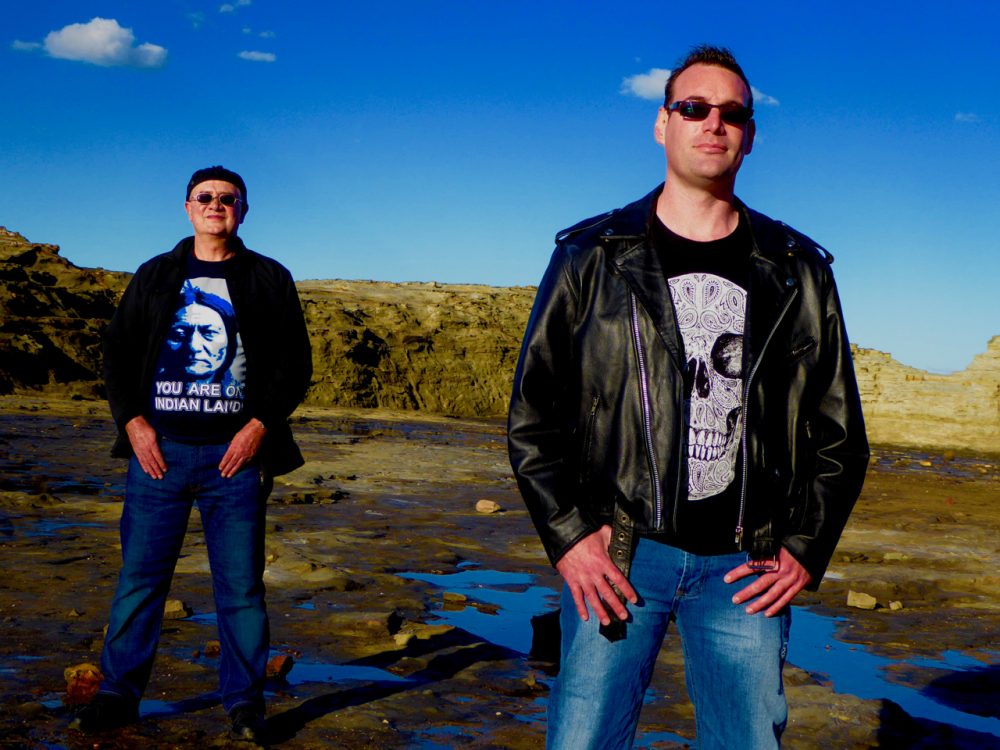 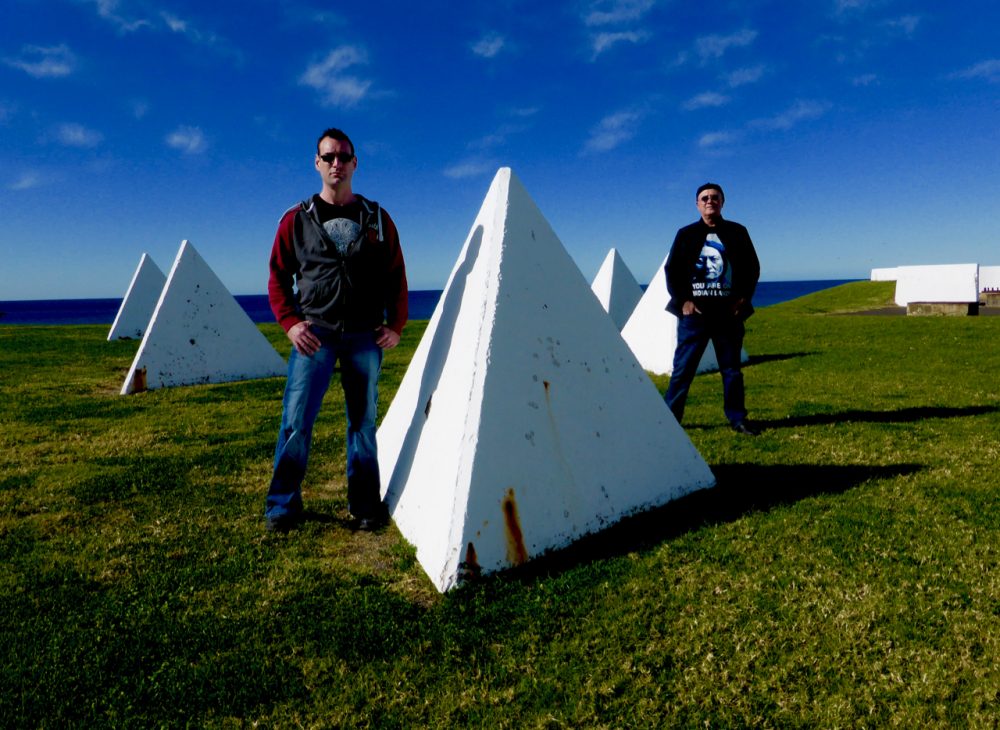 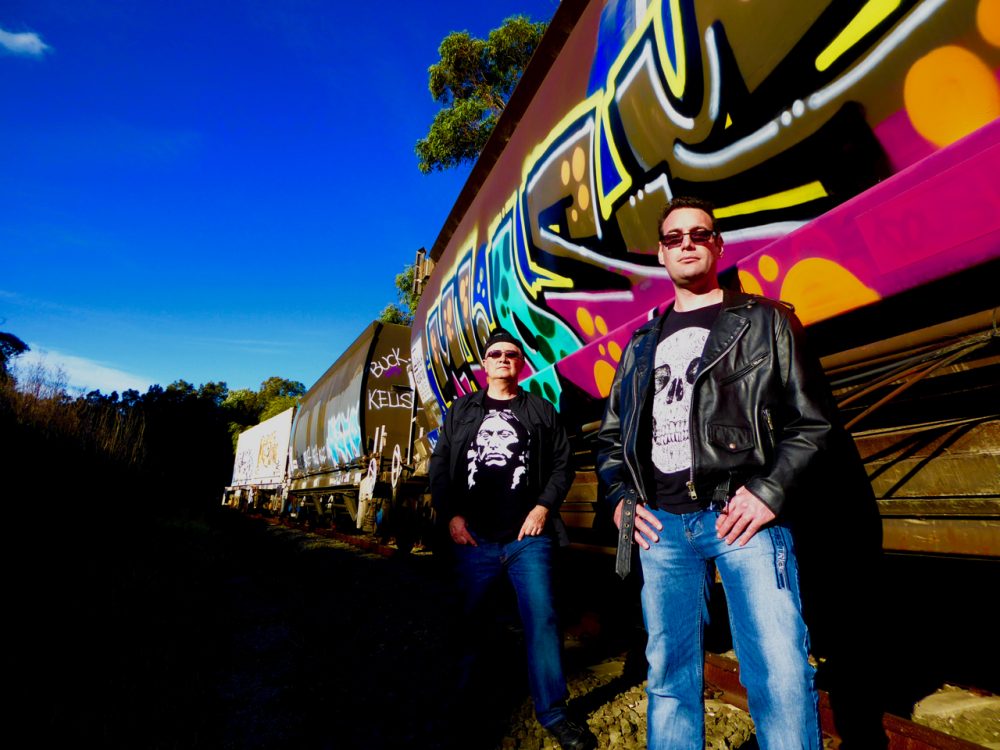 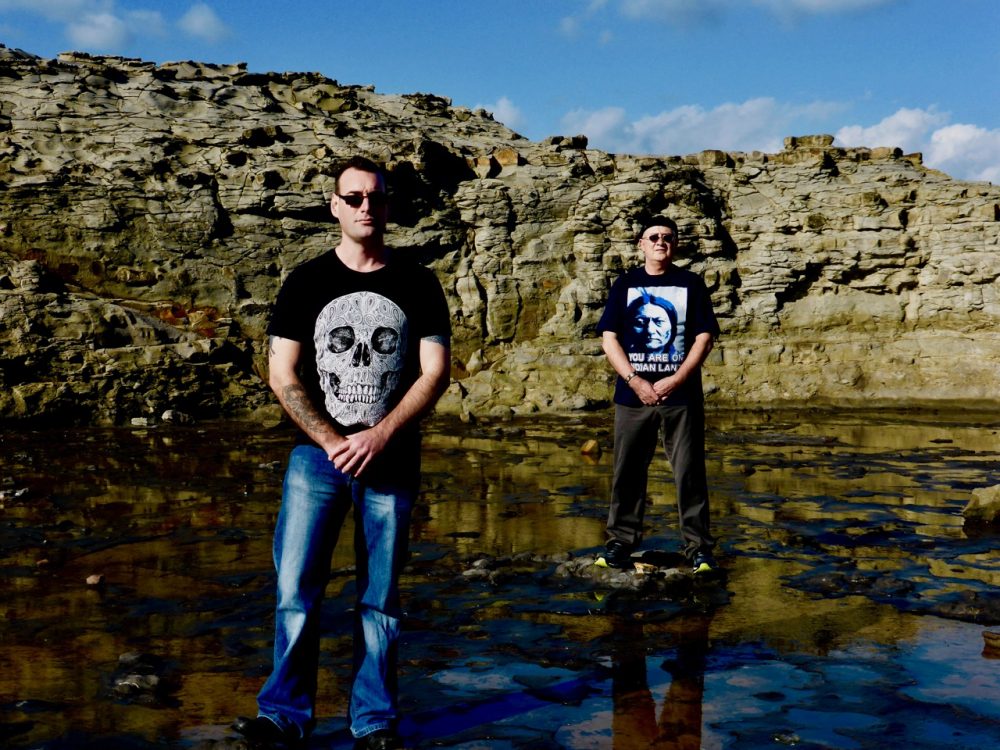 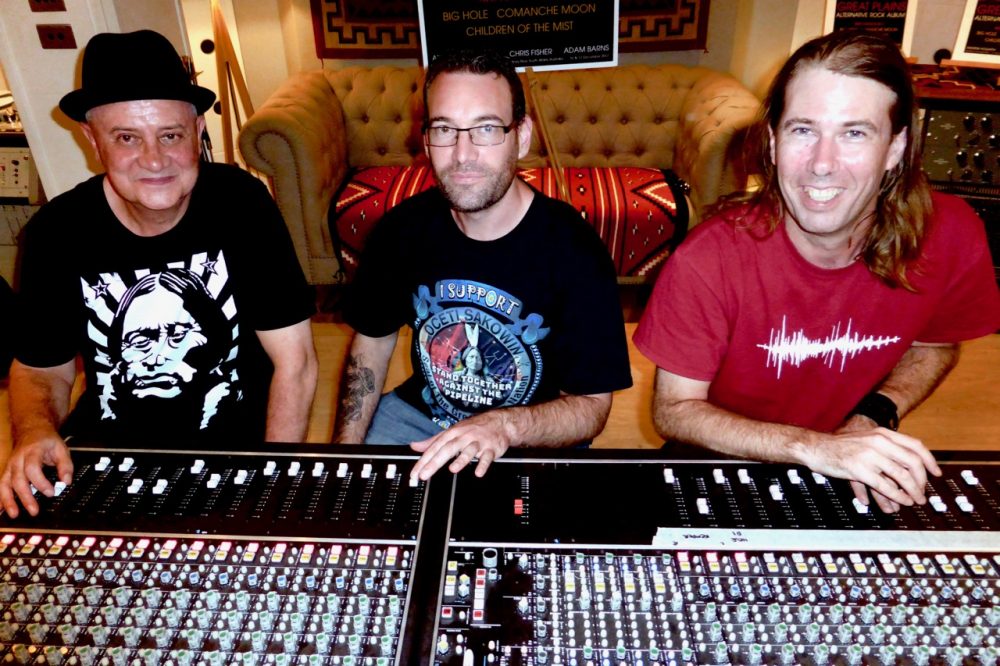 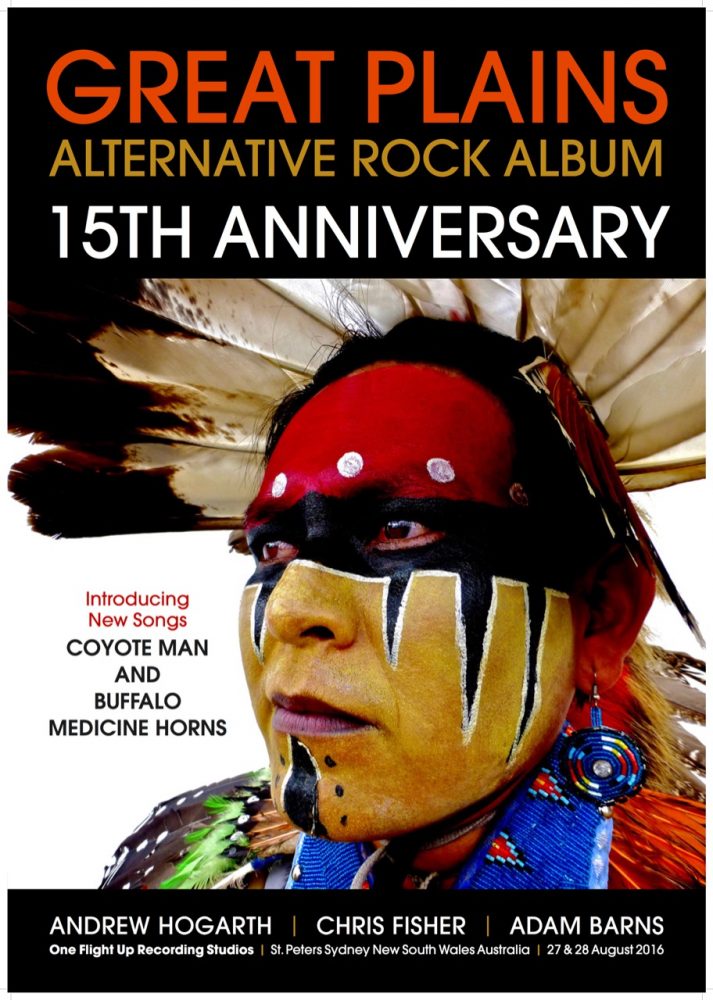 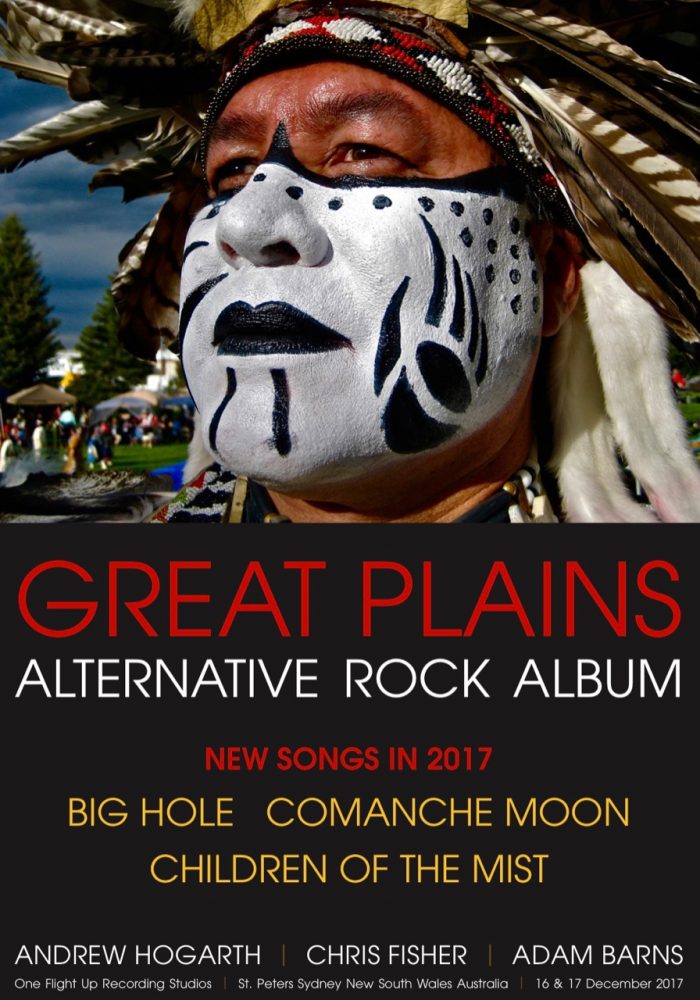