The Great Plains and Southern Great Plains five weeks adventure of 2013 was closing up fast for Kim and myself (updated blog). It was interesting to cast my mind back to my initial visit to the Southern Great Plains. After the Margaret Thatcher people exodus of 1981 my wife Eliane and I decided that it was now the time to return back to Sydney, Australia for good. This time I would not return back to Edinburgh, Scotland. We booked a “Southerner” three week mini van that seated nine people plus the trek driver. Our driver was named Bob and he was a cool dude who helped his gang of tourists out as best he could. While travelling from New York City through the southwest to Los Angeles I picked up two publications, Black Elk Speaks and Lame Deer: Seeker of Visions. At the Grand Canyon campsite I was informed by a northern trek driver of the amazing Crazy Horse Memorial under progress in the Black Hills of South Dakota. The trek driver was also reading Mari Sandoz, Crazy Horse: The Strange Man of the Oglala’s. At last I had something to look forward to in the months and years ahead. Finding out about the real historical happenings of the Lakota-Sioux and the Cheyenne during the years of warfare against the Americans for control of the Northern Great Plains. It was a starting point for my journey. Trek America was a magic carpet ride with so many highlights along the way! Total buzz! 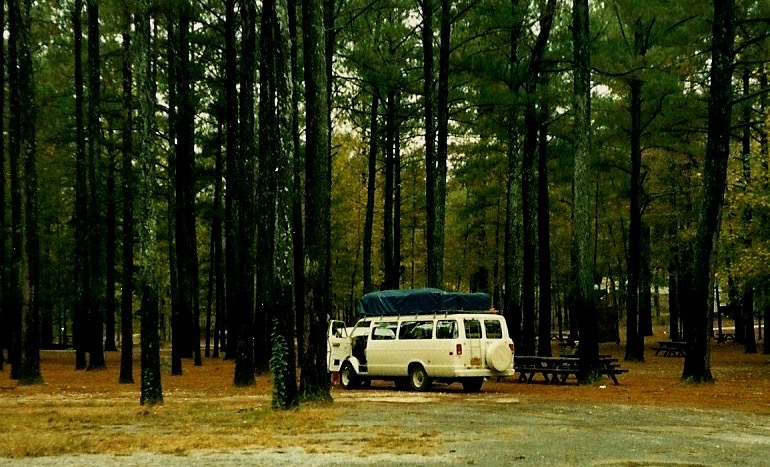 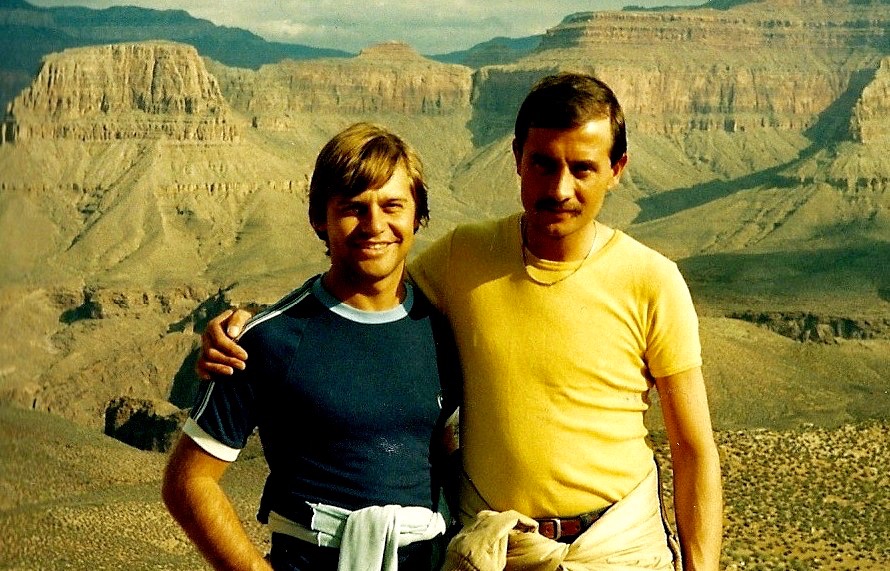 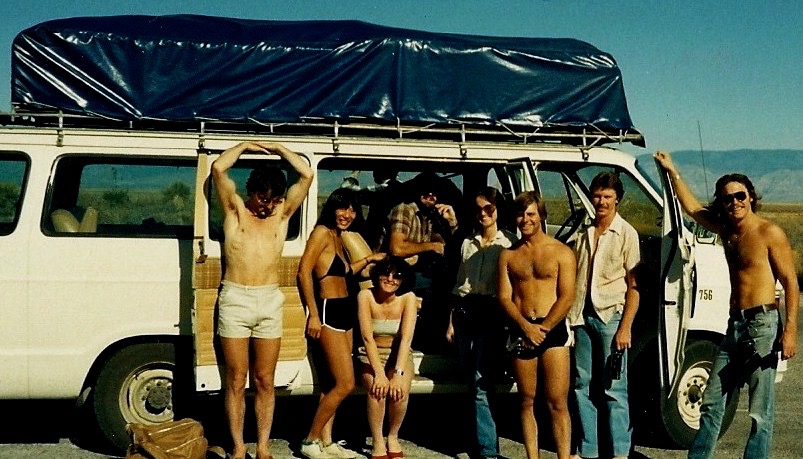 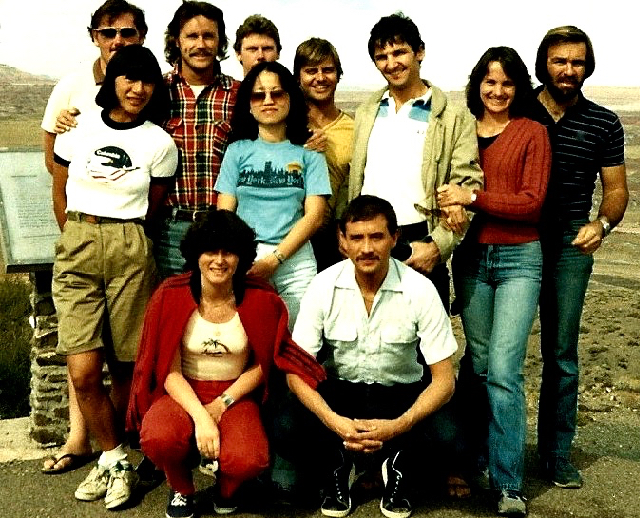