There are moments in your life of absolute clarity where seemingly disparate events line up as if meant to be. Children of the Mist was conceived in one of those moments.  A clear sunny Sydney day with the brilliant coastal light making even the ordinary look extraordinary, the words of a much respected elder humming below the surface of my consciousness and the vibrancy of three young children on their first visit to the city. Later a chance encounter initiated a photoshoot that I had originally declined. The three young sisters were enjoying a holiday in the city safe under the watchful eye and warm embrace of their Maori grandmother Alice; a respite from the sometimes darker circumstances of life up North. Wide eyed, ebullient and fearless Zoe, Joyce and Lydia appeared to not have a care in the world. I was struck by their grace, good manners and despite their age an inner calmness. It was a fun photoshoot enjoyed by all. Those bright sunny days remind me that Mother Earth gives generously of her spirit and of our duty to protect and nurture her. My hope is that the world will once again reclaim it’s soul and as in The Dreaming community spirit will thrive in communion with our natural world. Pictured below is my five archival images from that most interesting meeting with Alice and the girls. The full collection of images were later sent up to Alice in the Northern Territory. Hopefully they are received well by all concerned and family and friends. 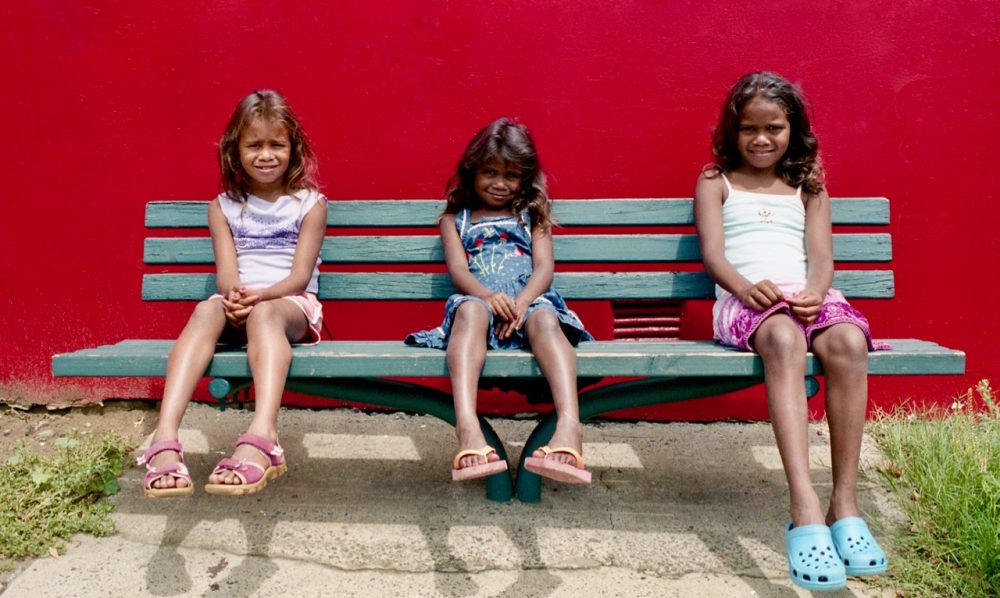 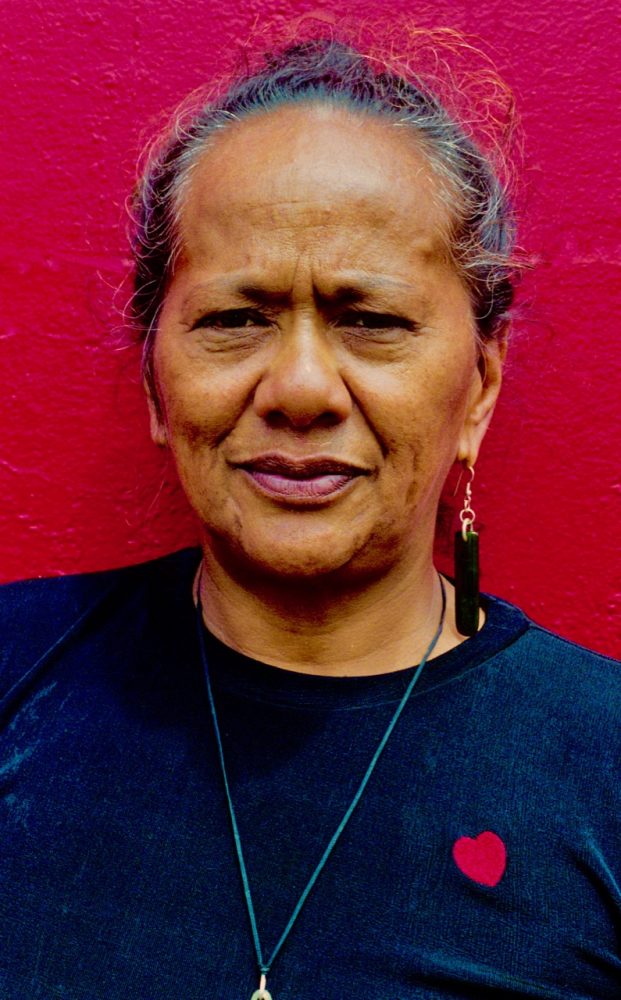 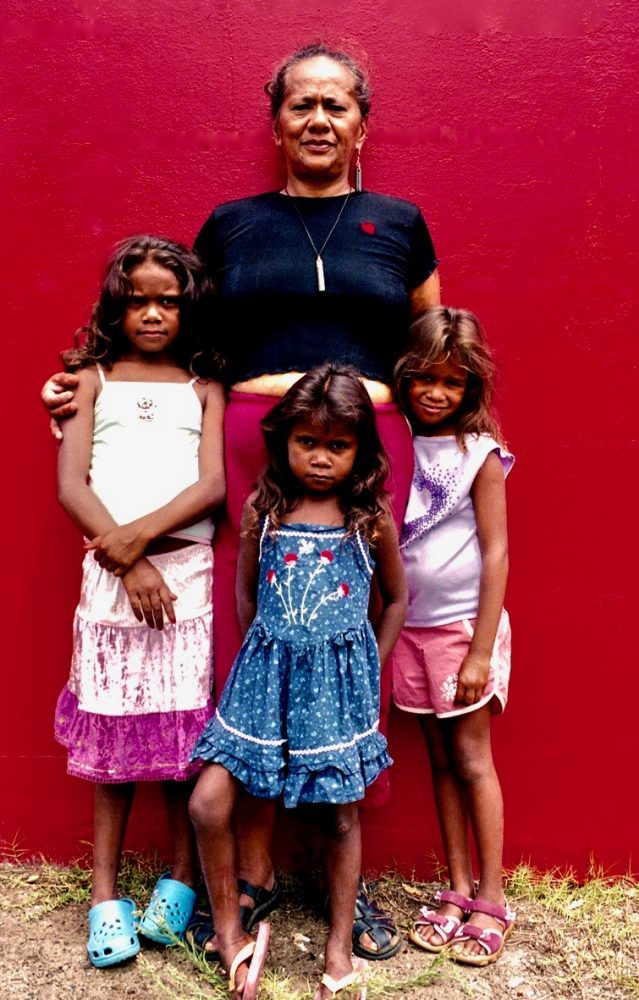 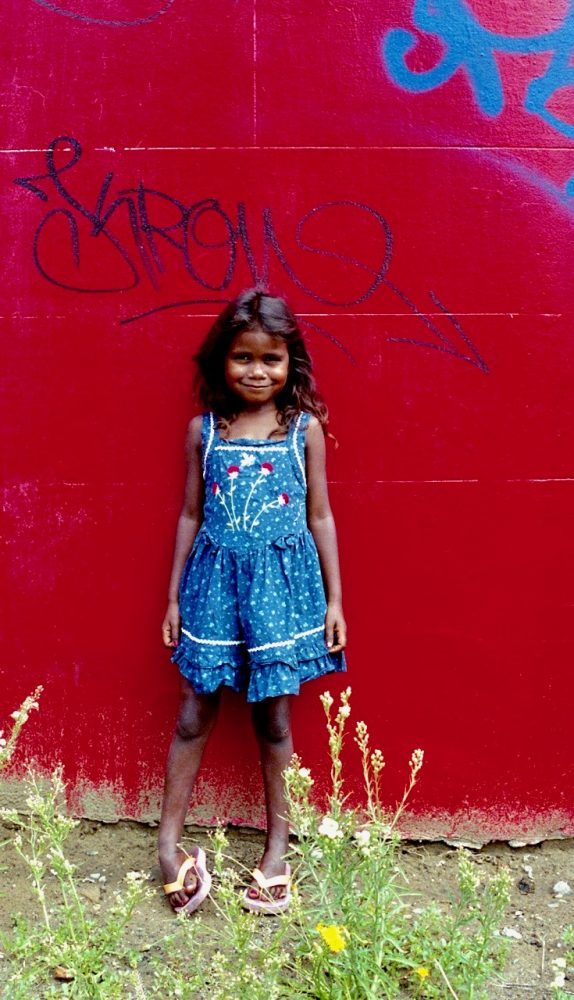 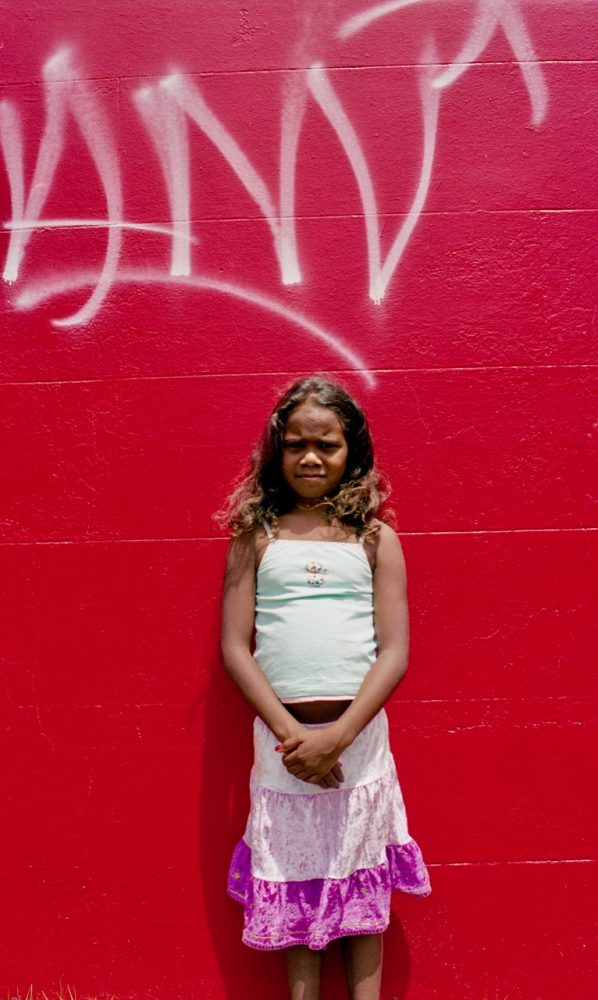